Fame And The Game: Why Your Big Name IP Doesn’t Guarantee Success

The insane success of the incredibly popular and lucrative Kim Kardashian branded mobile game developed by Glu Mobile suggests that celebrity IP can catapult games apps to the top of the charts. But a review of recent hits and misses shows that developers need more than a major name to make it big. 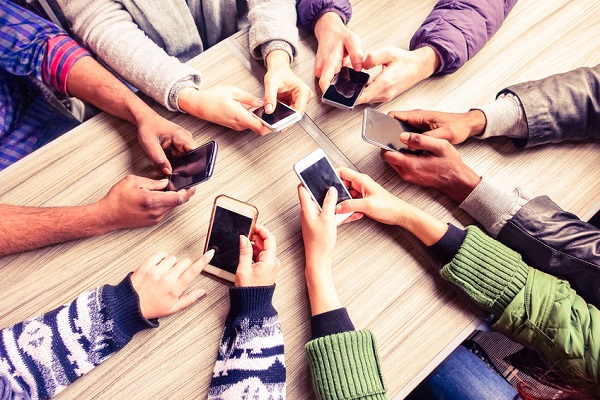 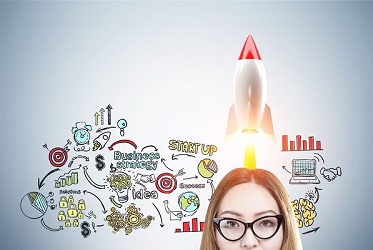 Mobile Games Companies Need CFOs To Reach The Next Level

It’s essential to inform an effective UA strategy and – more important – fund app marketing to maximize and monetize users. While many games companies are beginning to grasp the metrics –CPI, CPE and, above all, LTV – that are crucial to their success, few have appointed CFOs with the capabilities to steer the course. I catch up with Nusrat Shah – CFO of Exient, an award-winning UK games studio best known for its work on the Madden, FIFA, Need for Speed, Tiger series for Electronic Arts, the multi-award-winning DJ Hero for Activision, Angry Birds Go, Angry Birds Transformers and Dancing With the Stars – to discuss why games companies have to beef up their business skills, or risk collapse.