The Weather Company: Driving Mobile Growth With Helpful Messaging And Marketing When App Users Need It Most 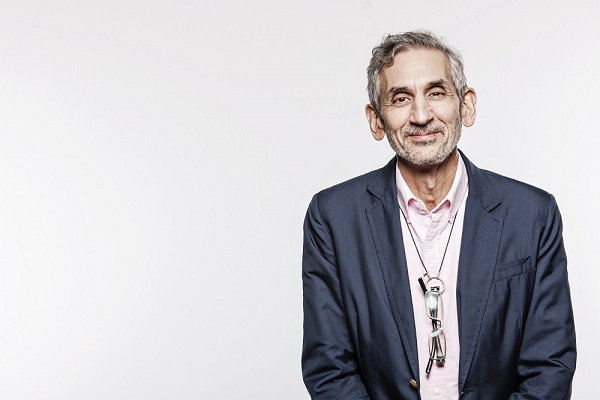 Content companies under pressure experiment with new formats and technologies in search of new ways to meet consumer demand for snackable and relatable content delivered how, when and where they want it. Lewis D’Vorkin, Forbes Chief Product Officer, is pursuing a comprehensive strategy to accomplish both. I catch up with D’Vorkin to discuss how the company is reinventing the mobile app user experience with the help of new technology that removes friction, increases engagement and opens up additional opportunities for monetization.