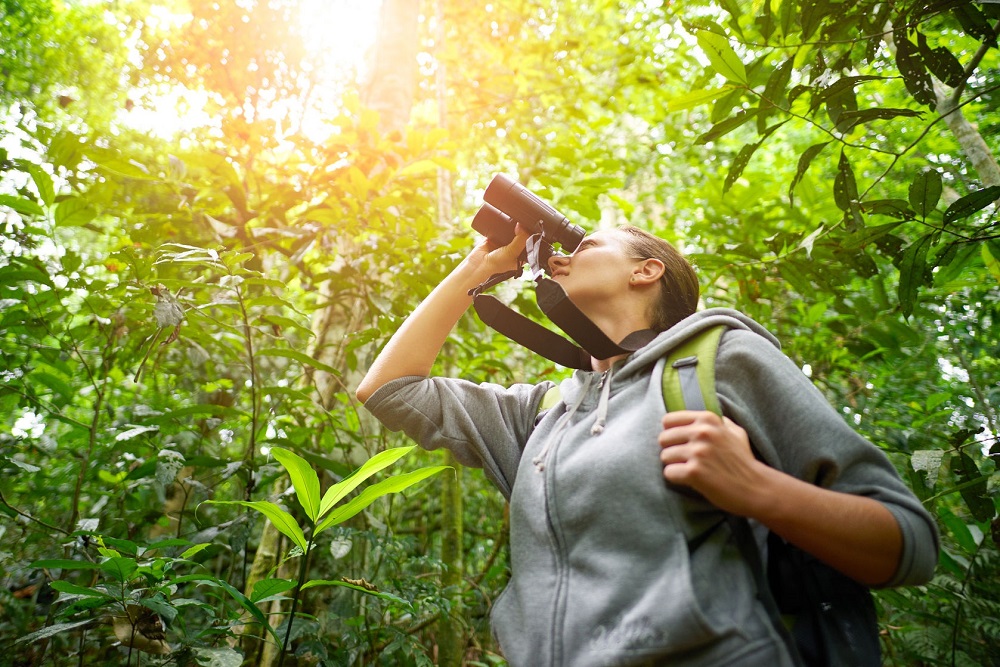 Size does matter, but it’s not the only reason you need to go global with your app distribution strategy. Publishing to more app stores gives you valuable visibility into your complete competitive landscape, allowing you to keep track of rivals and alerting you to companies circulating copycat apps that can harm your brand integrity. This is a real and rising concern as big-name media companies and brands cope with the onslaught of what AdAge calls “fake apps.” These rogue and counterfeit apps are growing in numbers and the amount of damage they can do to brand trust, influencing users to delete your app altogether.

Businesses are on the brink of an enterprise 'app-ocalypse' driven by the advance of cloud services companies and their workforce have added to their arsenal in order to cater to customers and deliver amazing (often times contextual) experiences. Driven by a desire to improve service and performance these businesses are unwittingly creating a chaotic — even crippling — user experience for their workforce.

The Seven Dwarfs Of Social Media: What Marketers Need To Know