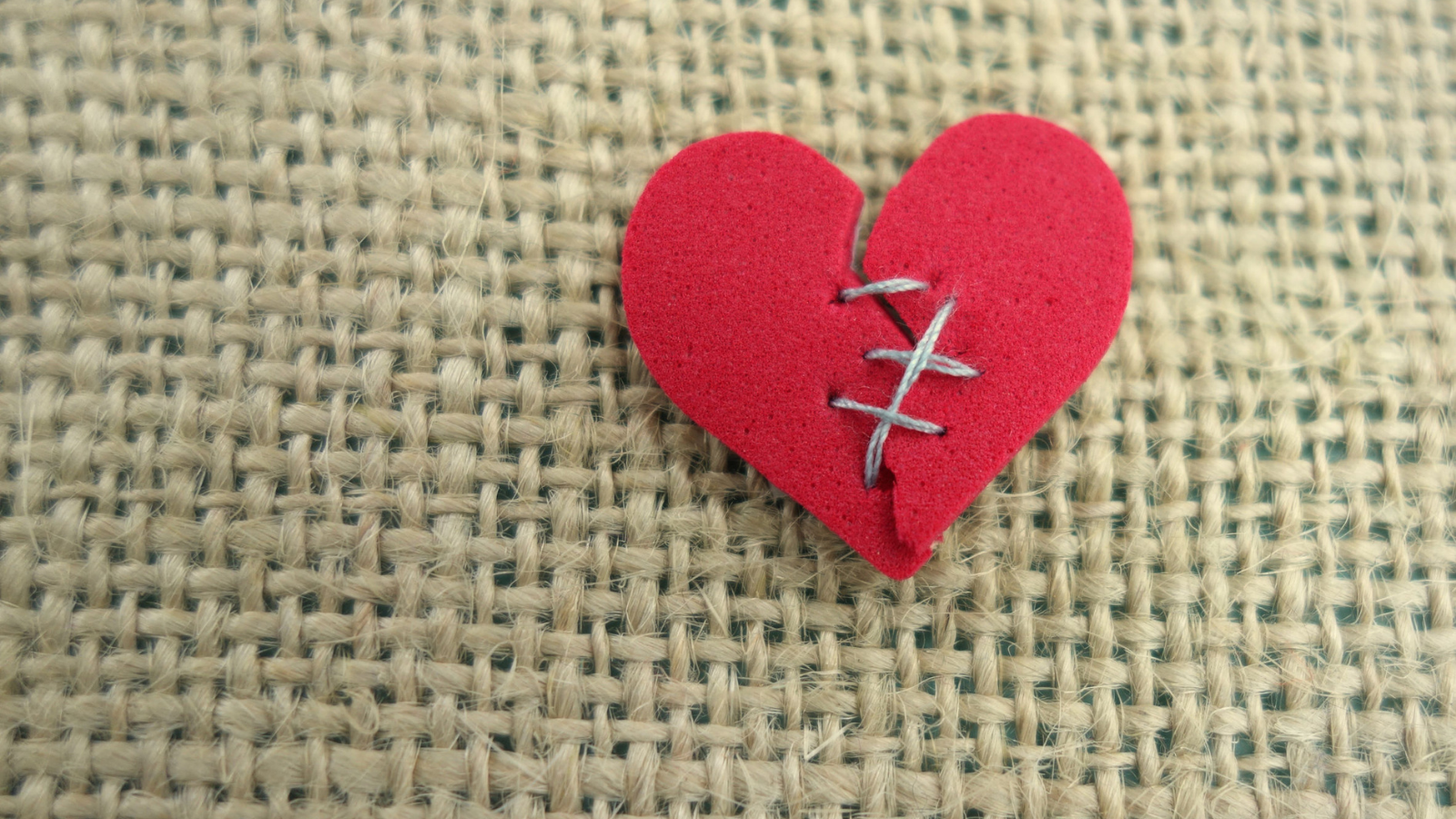 Life in unprecedented times is propelling our collective experiences enhanced by Augmented Reality (AR) an unexpected boost. Companies are scrambling to provide audiences with meaningful ways to spend days stuck at home or add value for the over one billion students continuing their education from home, rather than school. 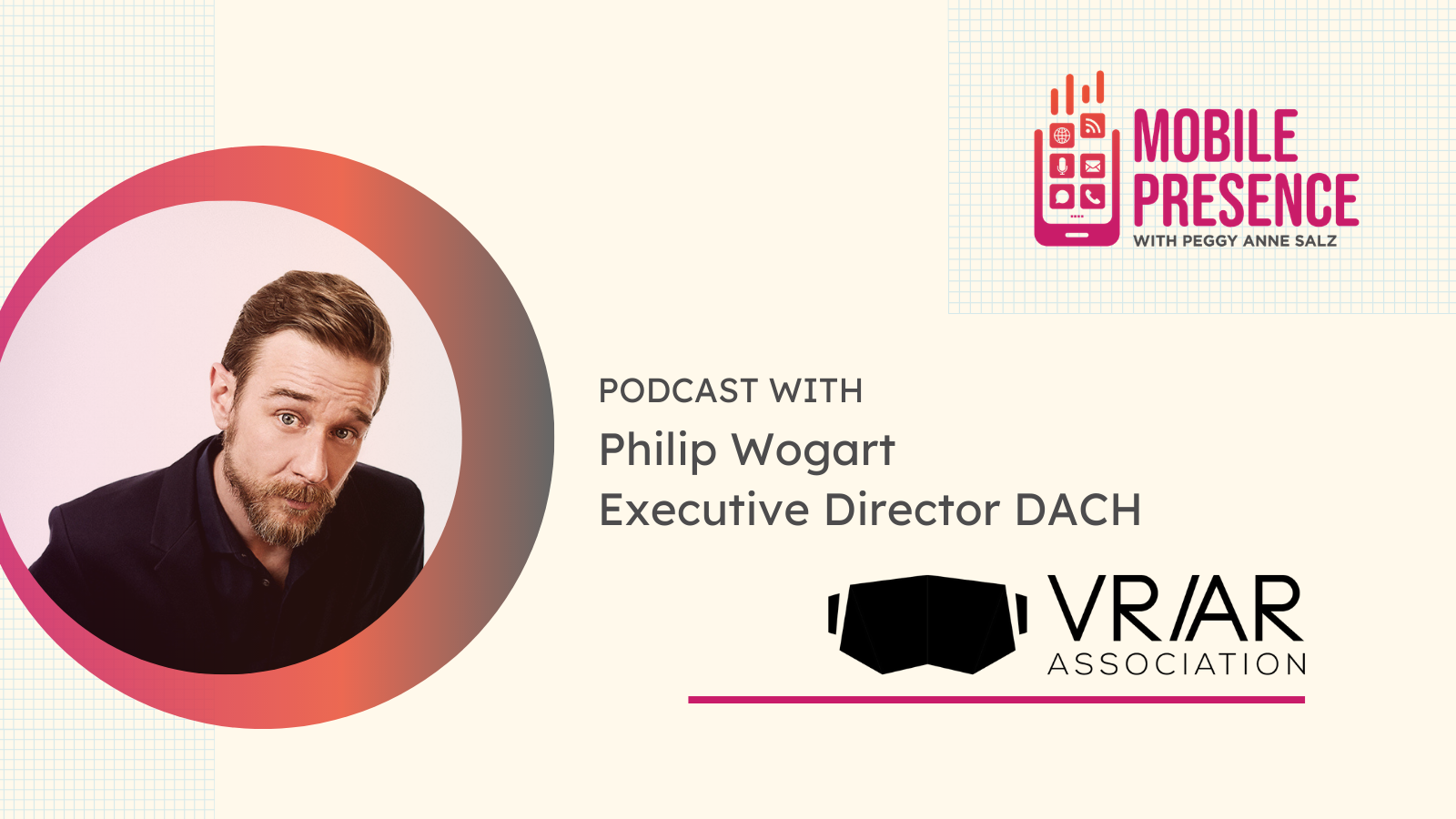 Life in our unprecedented times is giving Augmented Reality (AR) an unexpected boost. Businesses and brands are getting in on the action, providing immersive experiences that everyone can access with their smartphone.
[READ ON & LISTEN IN}

AI & Automation
augmented reality
16 min read
January 18, 2019, By Peggy Anne Salz
Hot on the heels of reports that reveal AR and VR will become mainstream sooner than we expect,...