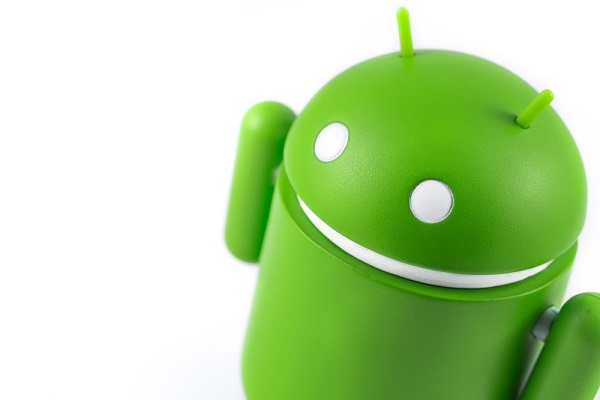 Life After Android: The Battle Of The Platforms Heats Up

Android may be the dominant mobile platform on the planet, but the experience can differ significantly between country, mobile network, and handset. In the case of Android, where technology has created a huge and underserved market of users eager to explore the world of content and commerce at their fingertips, companies are jockeying for position to fill the gap. Users are looking for a solution to deliver a high-end experience on their older devices, which is why data from SimilarWeb, shows the term “launcher” is the second most popular search term on the Google Play Store.

Why Communication Can Make Or Break Your App Experience

Apps & Marketing
Android, Application programming interface, Cloud communications, GigaOM Research, iPhone
6 min read
June 11, 2014, By Peggy Anne Salz
As we use apps to do more, the role of communications — both in enabling a good app experience and...