SHEROES Overcomes Marketing Obstacles to Reach Women Across the Globe 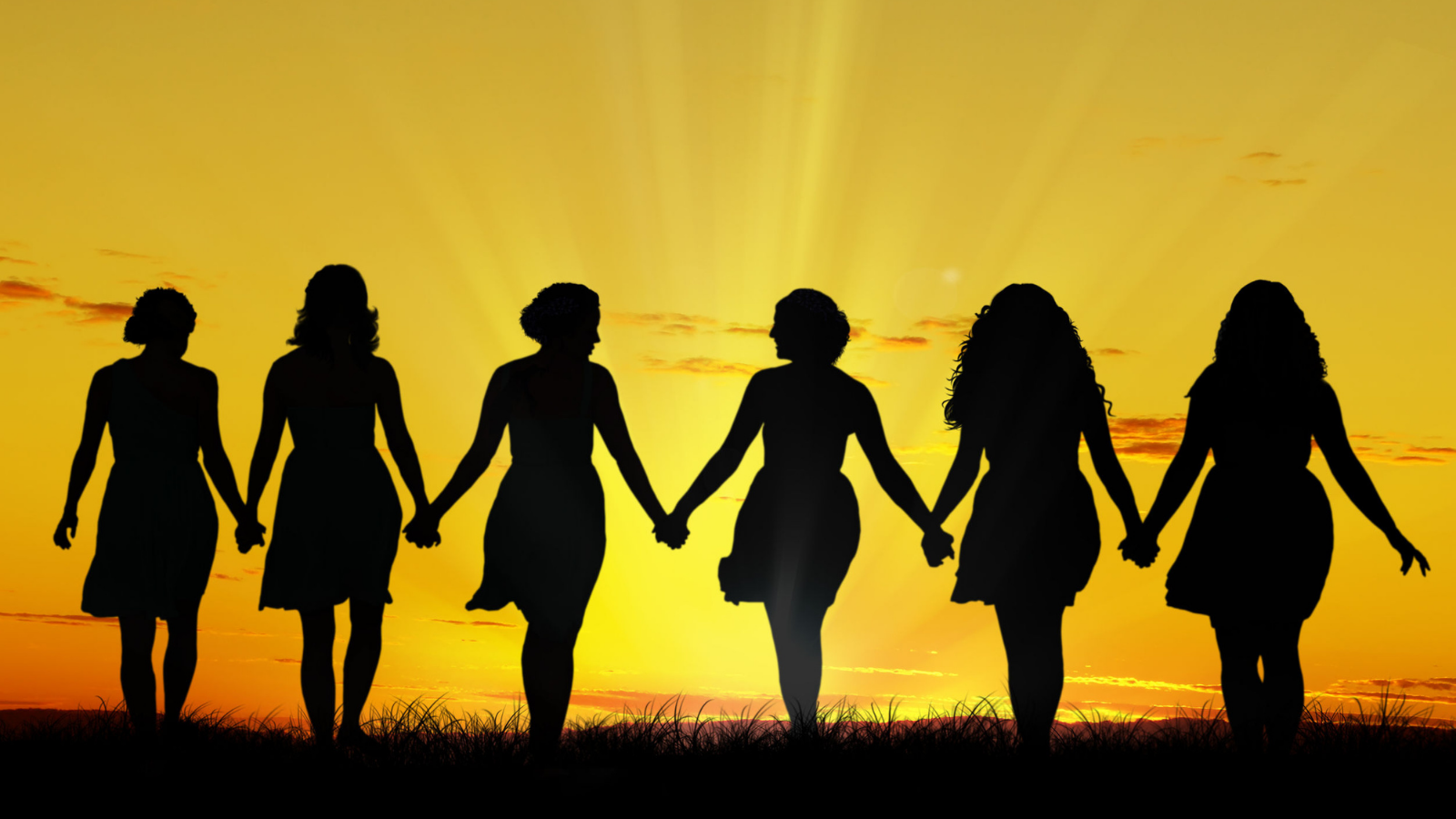 Boston Consulting Group estimates that women will hold $72 trillion — almost one-third of total private wealth — by the end of this year. If you needed more of a reason to make connecting with women a priority, now you have it! But when you’re marketing to women you have to make sure you go beyond brands connecting with women, it’s also about women connecting with themselves. Empowering women to network and enabling partnerships is just the first step to reaching this increasingly important audience. That’s why I talked to Sairee Chahal, Founder & CEO of SHEROES, for my special mini-series, Reimagine Growth, brought to you by CleverTap.

Sairee will share how she’s grown her numbers, her partnerships with brands including Unilever and others, making it possible to bring community, connections, counseling, creativity, and commerce to over 15 million women worldwide.

Today, SHEROES has 20 million women on the platform with 70% of that base coming from India. “My thesis is that it also comes a lot from places where women have a very similar story to tell,” says Sairee. “Countries where women in the workforce… often face barriers that are kind of very, very obvious. So a lot of our users come from rest of South Asia, parts of the U.S., parts of Africa, parts of South East Asia and Japan.”

“I think there is a universalism of women seeking growth and safe narratives for themselves and women-only spaces trigger that. So, we constantly see that this is a very universal story, wherever I go, wherever I go in the world, I find there’s a lot of resonance for the idea,” she says.

But SHEROES is about more than just creating a safe space. It’s also about improving their economic situations.

How SHEROES makes a difference in real women’s lives

Ultimately, SHEROES aims to be one-stop-shop for everything women need to lift themselves up. “When they come to the network, what they’re really kind of signing up for is really like a premium club membership,” says Sairee. “You’re one membership unlocks a lot of things for you and as a user you’re able to do a lot of things within the same network — talk to experts, talk to peers, share content around personal stories, food, fashion, travel — buy and sell with your peers, find remote work, track your health.”

Sairee and the SHEROES team was up against an unusual marketing problem when they were looking for new users. “All mainstream media properties in India have about 80% male users and that was a unique challenge that meant that a lot of your users are not on those platforms,” she says. “We can’t use traditional advertisers like Google because, you know, it just sends a whole of male users to our platform and causes more problems than it solves.” So the team had to think outside the box to create a four-pronged approach.

From the beginning, SHEROES has set out to cater to an underserved audience — a challenge that has forced the platform to get creative with its marketing strategies. To learn more about this innovative company, tune in to the entire interview here.