Even in the new digital App Economy cash is king. The trek to the top of the app store charts, and the ability to stay there, requires strategy, energy and, most importantly, a massive budget to accelerate app development cycles, fund user acquisition campaigns and ensure app fame is lasting, not fleeting.

But it doesn’t just “take money to make money.” In the fast-paced app market where even a tidal wave of revenues can slow to a trickle in a matter of weeks, it also takes speed and agility to stay on top of your game.

The results are impressive. Pixonic has achieved an incredible 6x growth in  revenues from $255K in August 2015 to $1.3 million in April 2016,  and just this month broke into the top 150 games in the Apple AAPL +1.4% iTunes app store in the U.S.  (Even more of a feat if you consider the app rocketed from the 200 top grossing apps into it’s current top-notch spot in less than two weeks.)

What’s more, Pixonic now has the wherewithal to bankroll an ambitious 6-figure monthly marketing budget (up 5x in the same period) to make sure it keeps (and grows) its top-notch spot in the app store charts.

Pixonic’s Gladkov tells me the decision to fund the company’s app marketing and paid user acquisition campaigns using earned revenue, not VC funding, as working capital has catapulted the company to new heights.

“We were moving fast after the newest release of our game last August and our KPIs told us we were entering the territory of the big guys,” Gladkov recalls. “But the cash we needed to make ournext big move, the money we had earned from users making in-app purchases, was trapped in the app store payment cycle.” (By way of background, the lag time between making a sale and getting paid by the app store can be up to 60 days, or more.)

Gladkov was looking for a model that would satisfy his personal ambition to rise to the ranks of global blockbuster apps like Clash of Clans while his investors advised an efficient alternative that would fund growth without requiring them to front the capital.

Pixonic closed the gap by working with Pollen VC, a UK-based FinTech company disrupting payments in the App Economy with a bold approach that provides app developers and companies early access to revenues they’ve earned from the app stores. As Pollen VC follows a “data-driven lending model,” taking a feed directly from billing system of the app stores, the company has visibility into app sales information and the confidence to advance app companies 95% of the total revenue they have earned with their apps every seven days.

Several months on and Pixonic has unlocked revenue to quadruple its budget for paid user acquisition on FacebookFB +1.17%, Google GOOGL -0.32% and others, and chalk up 300% growth in the number of daily active users from August 2015 to March 2016.

It may be smooth sailing for Pixonic now, but Gladkov stresses that came following a rocky start. “We learned the hard truth that there is a growing disconnect between how digital marketplaces like the App Economy operate and how ill equipped traditional banks and financial institutions are to service the needs of app companies,” he says. “Understanding the mounting challenges app developers face when trying to scale is critical, and that’s something the banks were unable to offer us.” 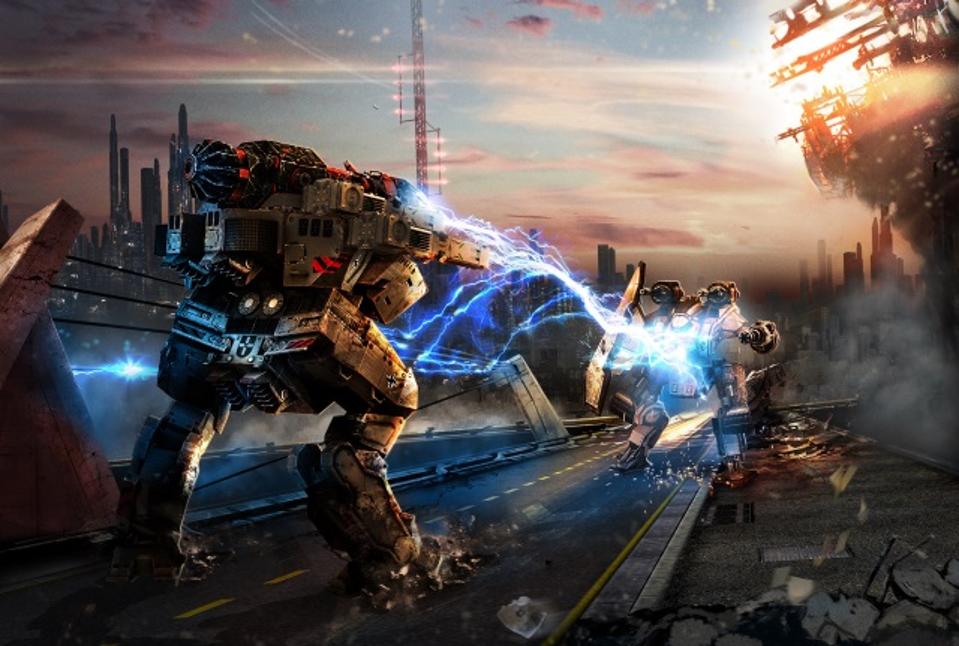 To complicate matters, Pixonic’s flagship Walking War Robots app, whose winning feature is its ability to support 6 vs. 6 team battles in real-time, needed cash — and lots of it — to  build up a sizeable user base with a wide range of skills long in advance of its global launch.

Since a big part of the app’s appeal is its role as a “matchmaker,” making sure beginners are paired with beginners and pros battle real pros, Gladkov explains,  it was “critical to be able to invest in aggressive and ambitious paid user acquisition campaigns” from the get-go. Pixonic also needed funds to beef up its developer team which it had scaled down in the run up to soft launch to keep a lid on costs.

Fortunately, the investors, convinced Pixonic had produced an app with hit potential, were on the money. Today, business metrics show the decision to finance growth using earned revenue as working capital is paying dividends. Specifically, Pixonic has able to fuel all of this growth without having to go back and raise additional equity capital from its investors, saving the dilution hit on at least one additional round of financing.

Some of the credit goes to being heavily focused on metrics, which is part of Pixonic’s corporate DNA. It also helps that the team has cracked the code on a clever approach that has allowed them to maximize ROI by first accelerating spend on user acquisition and then increase traction by timing app updates to coincide with media campaigns.

With spending and advertising in sync Pixonic has achieved high rank and reach ­— and proven that an app can be successful without being featured in the app stores.  (Gaining a featured slot is visibility app companies believe is essential to reach big audiences and make big money.)

Convinced of its course Pixonic has no plans to dial back on its paid acquisition plans, or postpone app updates and improvements in the pipeline.

The app has inspired an army of app advocates but their devotion is a two-edged sword. On one level, they have flooded the company’s fledgling YouTube channel with loads of videos and user-gen content to show their enthusiasm. At the other end of this spectrum, this tight-knit community of fans also demands a steady stream of cool stuff.  (In fact, members of this hard-core tribe have been known to storm the company on social media — and even show up in the Moscow office — with passionate requests for new maps, new features and new twists to the gameplay.)

It’s why Gladkov knows he will need cash to grow his developer team, not just his audience. With this top of mind Pixonic just last month opened an office in Berlin to beef up user  acquisition campaigns through deeper collaboration with local app marketers and developers. Next on the agenda Pixonic will step up efforts to “build a team of ambitious and talented people” to take its games to the next level. 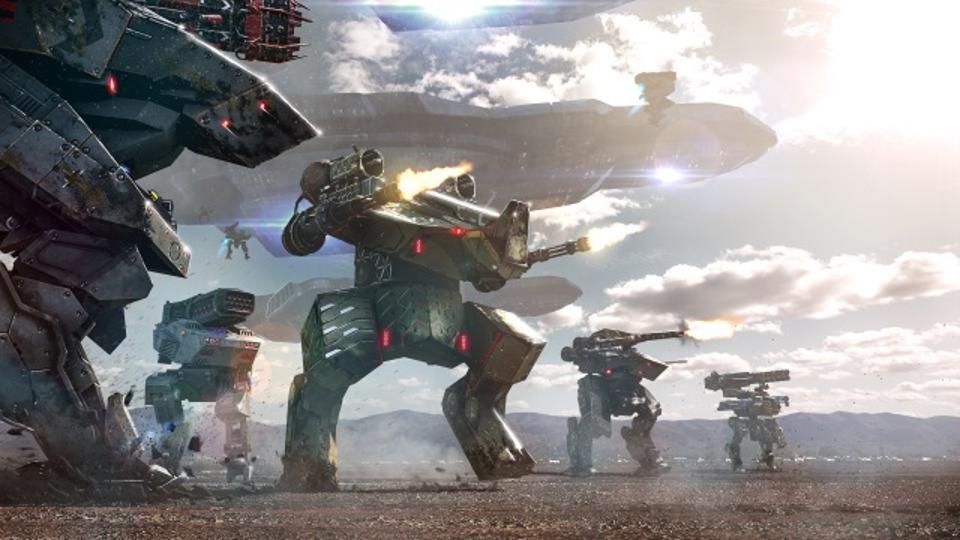 Tapping alternative funding gives Pixonic the cash and confidence to build a brand that can challenge the majors. (Photo courtesy of Pixonic)

Moving forward, Gladkov has his eye on the prize: building his app and company into a brand that can challenge the majors. To position itself as a “fresh, new brand” Pixonic is mapping out an ambitious plan to make its mark with eSports games that allow global audiences to compete live and across a variety of devices and platforms. (The strategy makes sense since the trend is sweeping across key markets including the U.S., Japan and South Korea, so to move the needle in this lucrative niche would help Pixonic get a leg up on close competitors.)

Gladkov has found a way to make it big in the App Economy, a market where the cash metrics and the payout cycle are stacked against bootstrapped startups. To rise up the ranks requires app companies to acquire users at steady pace, and it assumes wherewithal to iterate and improve the apps at a rapid clip.

Pixonic, and its approach, have unlocked the cash to “cross the chasm.” But Gladkov tells me no company with ambition, not even his, should pass on the opportunity to rapidly reinvest in the resources they need to grow their business faster. “Maybe when I have $15 million cash in the bank and can spend $5 million a month to acquire and keep users for my game,” he jokes. But even then, he says, he’ll likely keep taking the cash advanced against his app store sales as the smartest way to build the Pixonic brand.