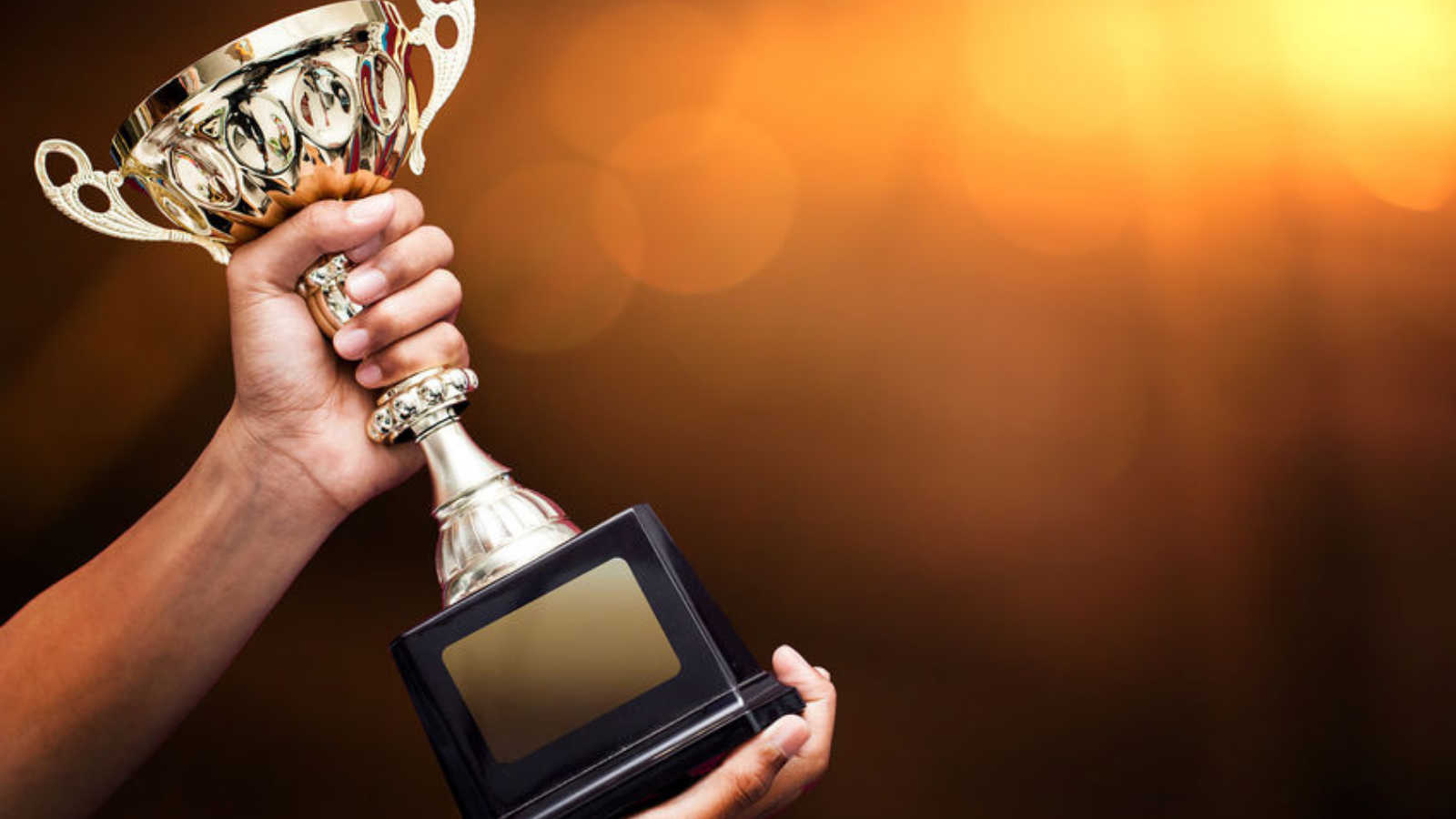 Once COVID-19 restrictions ease and players shift attention to other pastimes, though, momentum is bound to slow. And lighter wallets will likely depress in-app spending. It’s why Fouad Saeidi, Founder & CEO of App Growth Network, a full-service app product marketing agency focused on optimization throughout the funnel from acquisition to retention, is bracing for “a boom” in approaches that incentivize and monetize audience attention. The global pandemic may have increased appetite for gaming apps. “But it’s also diminishing the purchasing power of users across a number of key regions and growth markets such as Brazil,” he says. To make up for the decline in revenues, he observes companies are doubling down on efforts to “drive organic efforts and growth and construct viral loops to acquire and keep users in the app.”

Rewarded advertising is just the solution for this moment.

Rewarded video, an ad-supported scheme that offers players perks and prizes in exchange for watching or interacting with an ad, has become the standard ad unit to engage and monetize gaming audiences at scale.

For publishers looking to reduce their dependence on in-app purchases, rewarded video allows publishers to pursue a more balanced business model, diversify revenue sources and dial down the practice of targeting the high spending users (roughly 2% of players, also known as whales) who account for the lion’s share of in-app purchases. Rather than hunt for whales, publishers can double-down on models like rewarded advertising that offer greater value to a wider pool of players.

For players, the payoff is the opportunity to gain additional benefits in the game without having to wait or pay. “Our metrics show that some of our most engaged users in our games are the ones coming in from rewarded ads,” says Mark Avidan, Playtika Media Department Lead. Avidan is convinced that “integrating the ad inside the game gives a better user experience to the player, and thus leads to better engagement.”

It’s a scenario that pays off for all stakeholders.

More importantly, the advertised game from Publisher B stays top of mind with Emma thanks to gentle nudges and contextual notifications that remind her to continue playing and earning rewards. “Here we have a model that adds engagement value to the original game and the destination game, boosting retention and monetization for both,” App Growth Network’s Saeidi explains. “Companies that used to compete for the wealth now share it. And, in the hard times ahead, that’s a real game-changer.”

In the search to build stable revenue streams in these turbulent times, new approaches that reward consumers for time spent while compensating advertisers and publishers are pioneering models that power a virtuous loop and unlock growth.

Learn more about how rewarded advertising is being reinvented in our current context by reading the full article on Forbes.