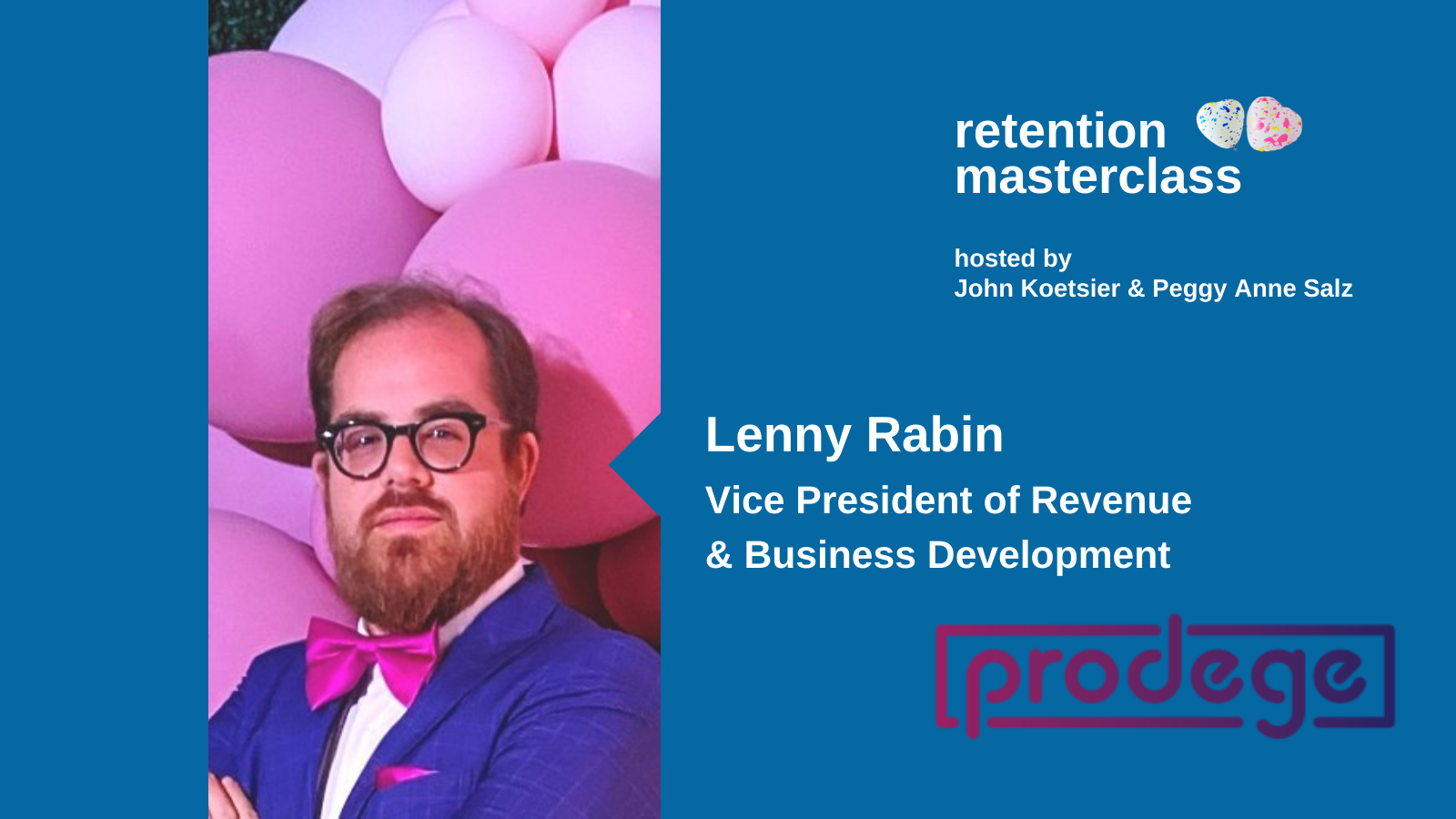 Exploring Retention from the Middleman’s Point of View

Retention & Engagement
9 min read
October 7, 2020, By Peggy Anne Salz
Prodege is a customer acquisition giant and has quietly become one of the world’s largest... 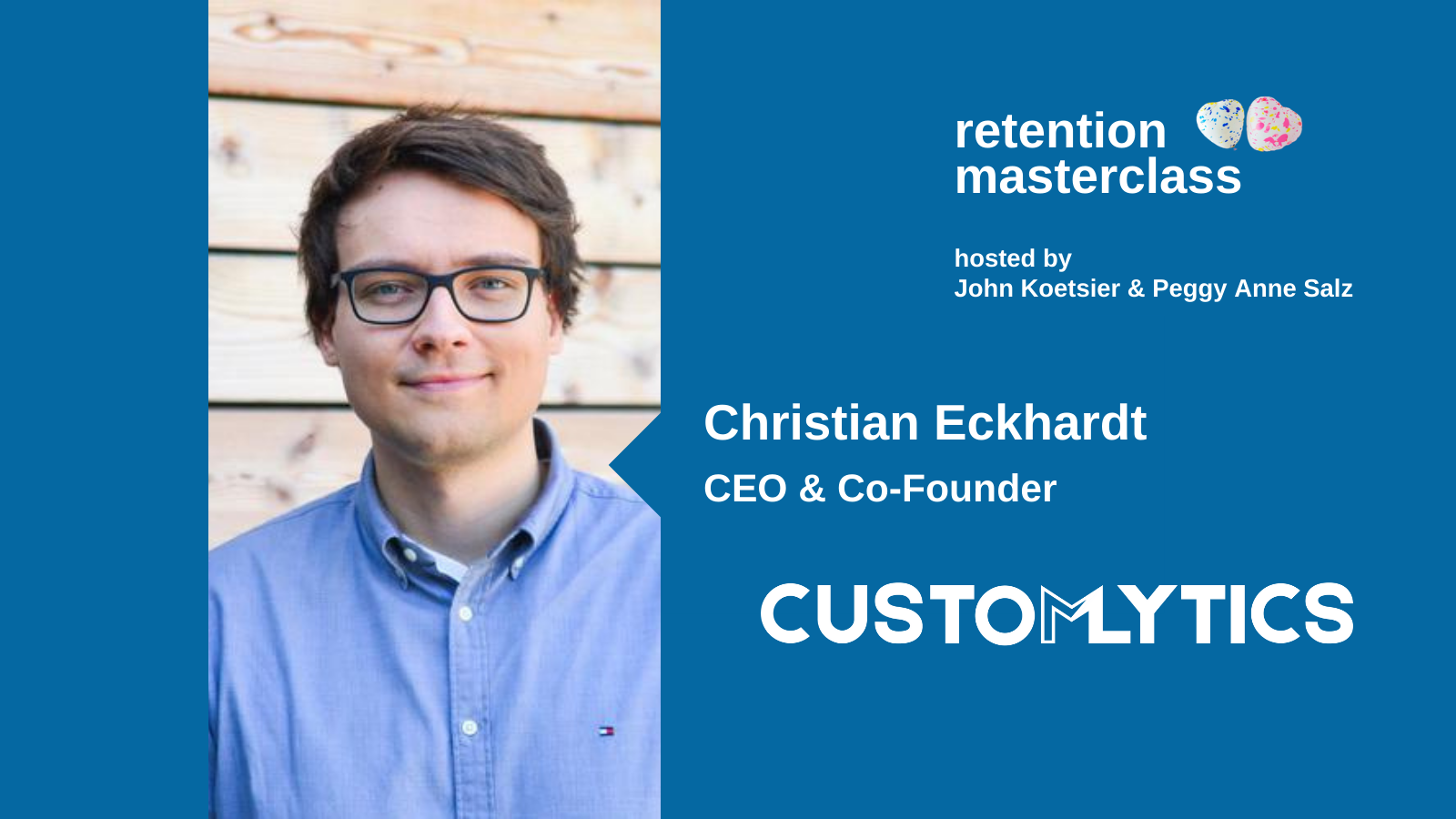 Ace Retention by Building CRM into Your Product

Retention & Engagement
7 min read
September 23, 2020, By Peggy Anne Salz
Your tech stack is an important part of your growth strategy but it’s also integral to your... 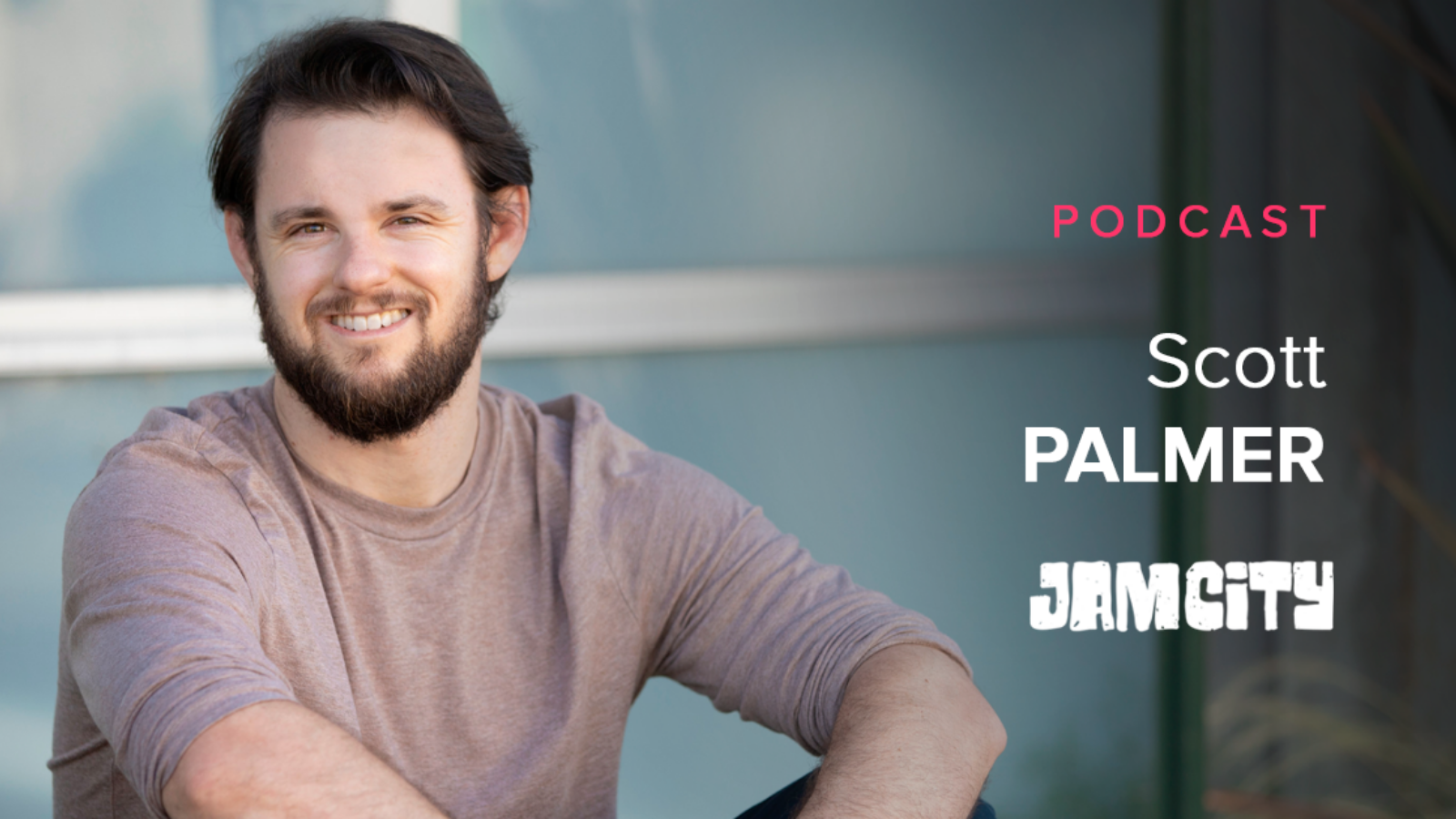 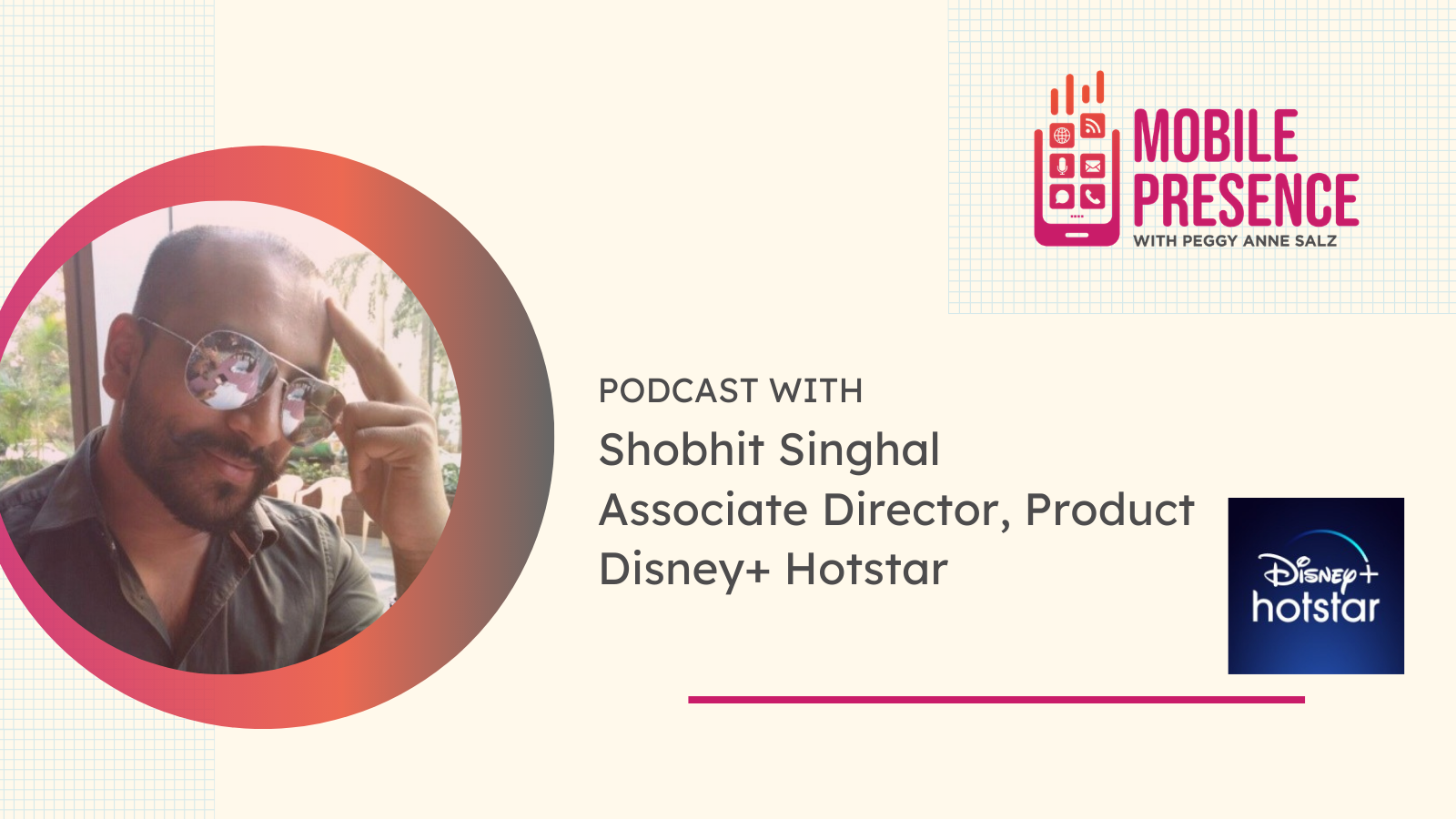 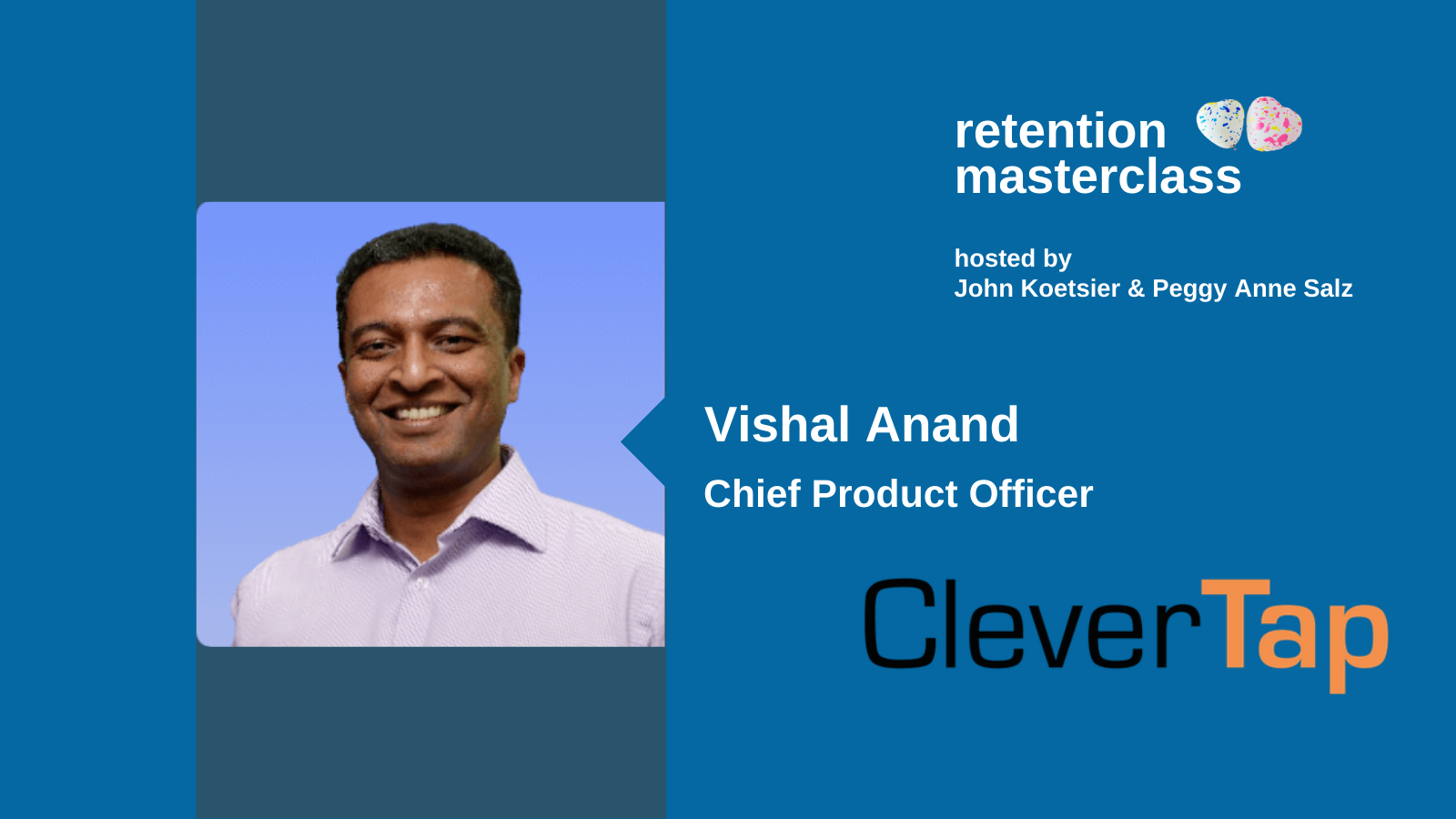 Product is the New Marketing

Retention & Engagement
8 min read
September 9, 2020, By Peggy Anne Salz
TikTok isn’t addictive because it has a better tech stack than you do. Facebook doesn’t have... 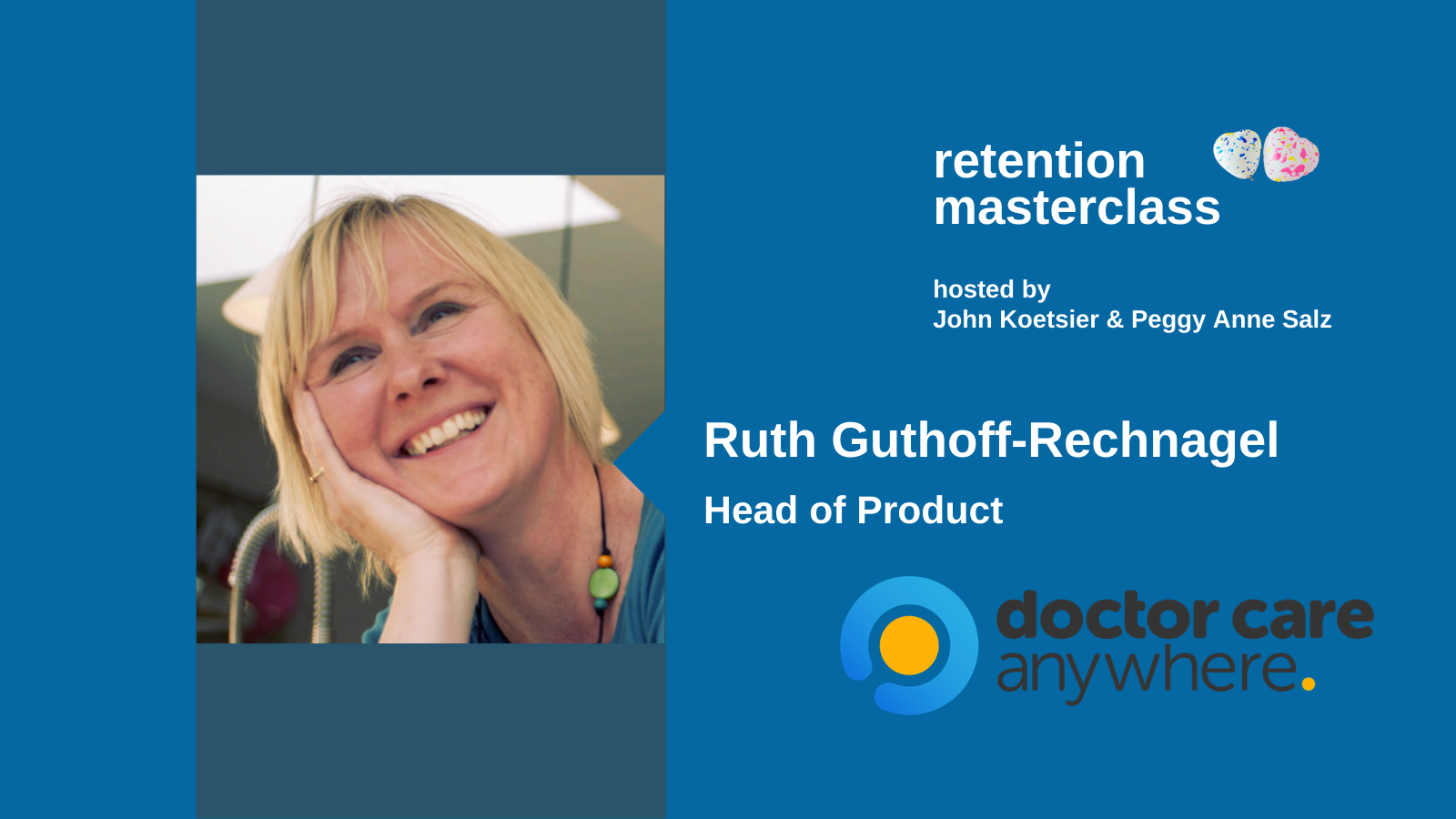 How Doctor Care Anywhere is Coping with a Fat Funnel

Retention & Engagement
8 min read
August 28, 2020, By Peggy Anne Salz
At the heart of every marketing campaign is a product – but if your app isn’t up to snuff all the... 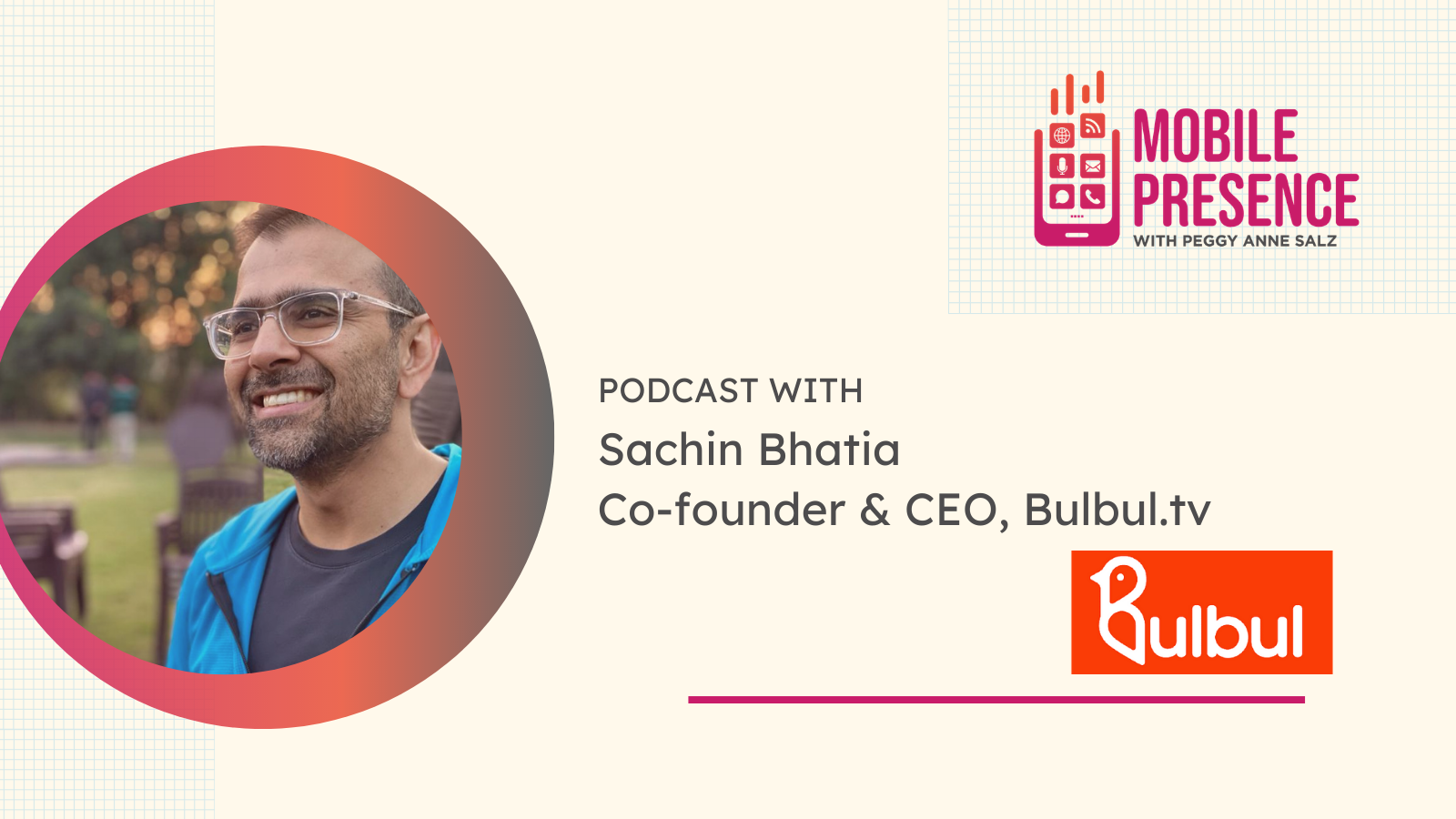 Lockdown restrictions are driving live streaming commerce, a convergence of information, entertainment, and retail that is fast becoming the favorite ways for GenZs and Millennials to shop. But smart companies don’t drive on-off purchases.
[READ ON & LISTEN IN] 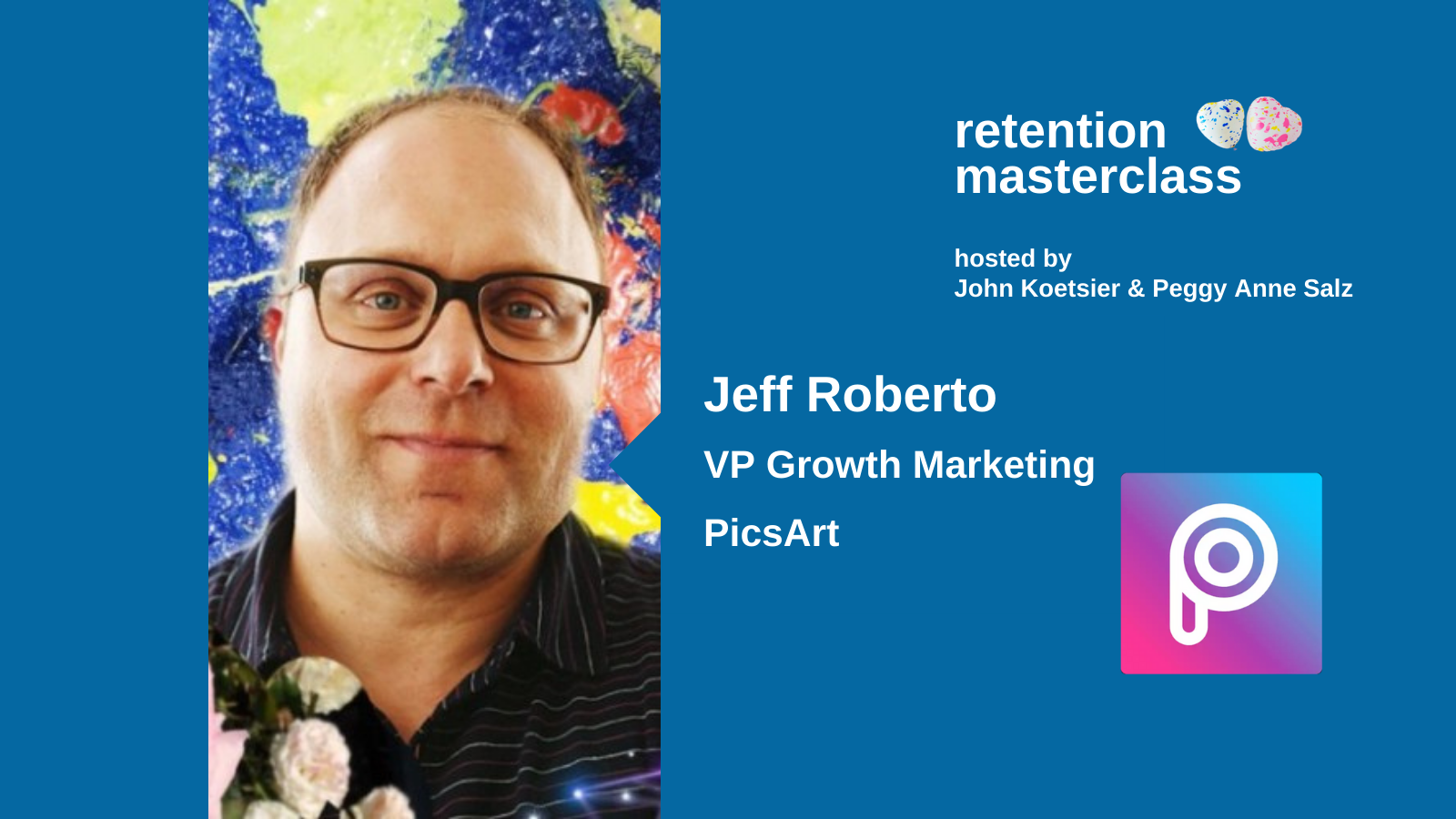 Over One Billion People Served — The PicsArt Story

Retention & Engagement
8 min read
August 16, 2020, By Peggy Anne Salz
PicsArt is a true global phenomenon. It’s in the top 0.1% of apps in terms of installs —and people... 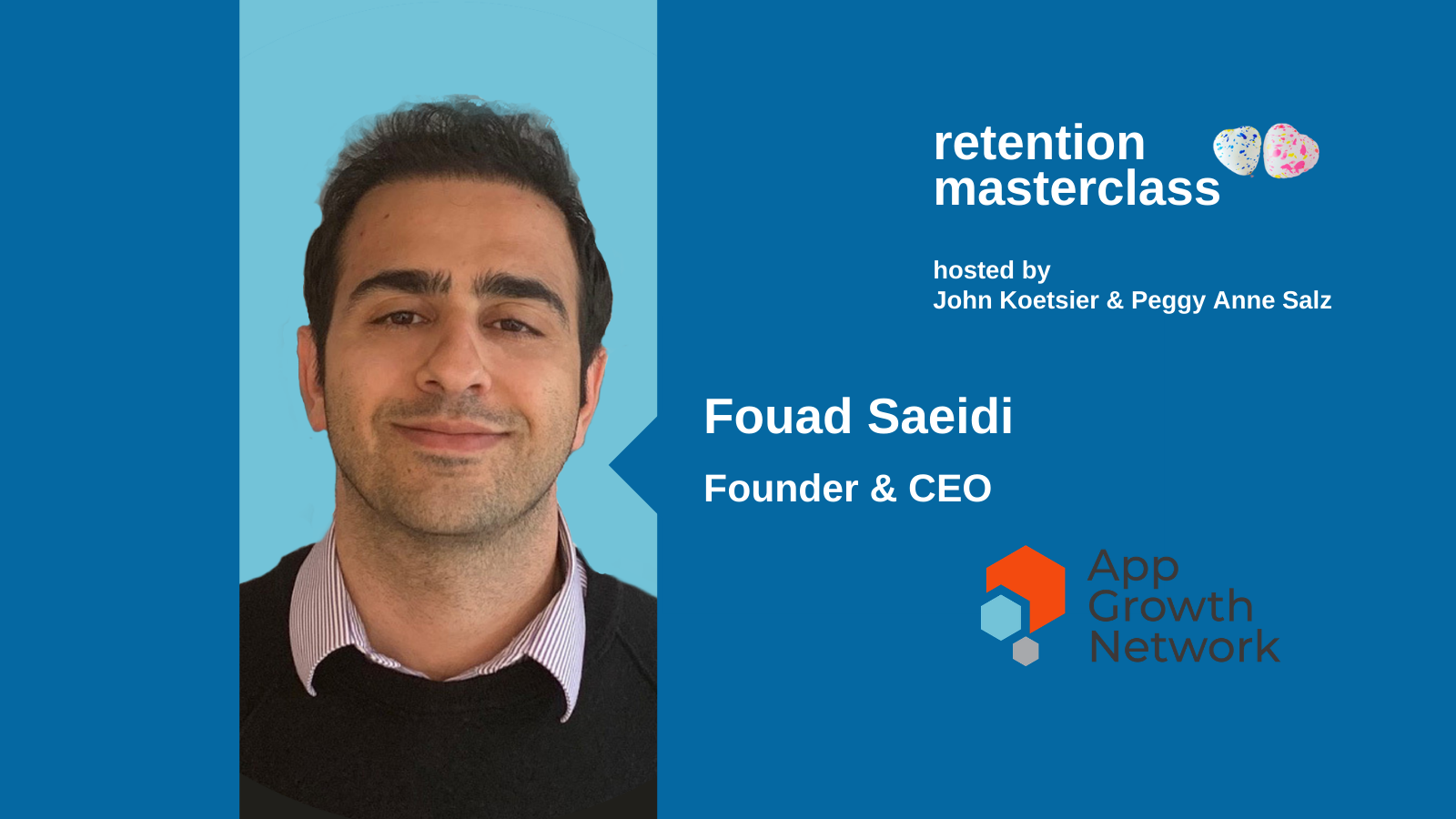 Diagnosing And Treating What Ails Your Retention

How do you hook mobile users to maximize retention? That’s the question we try to answer on a recent episode of Retention Masterclass with Fouad Saeidi, founder of the App Growth Network. Fouad often says “Retention is the only way to grow.” 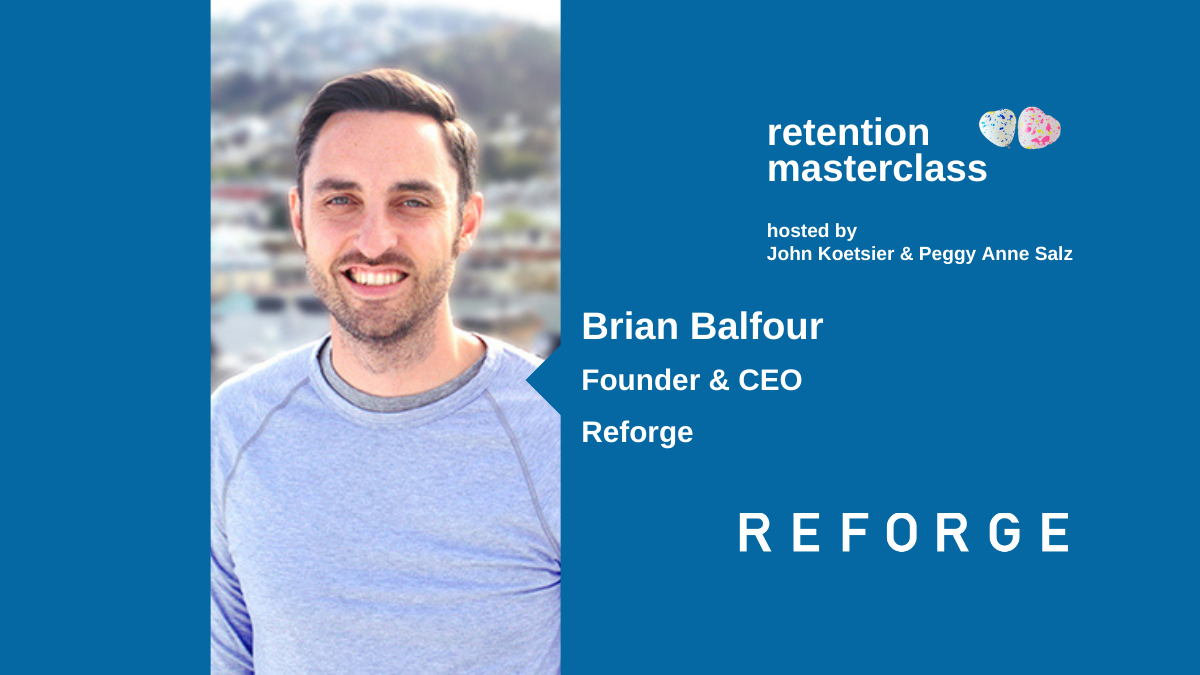 Retention: The Foundation Of All Your Metrics

Retention & Engagement
7 min read
August 6, 2020, By Peggy Anne Salz
When it comes to digital marketing, measurement is everything – or so we’ve been told. These days,... 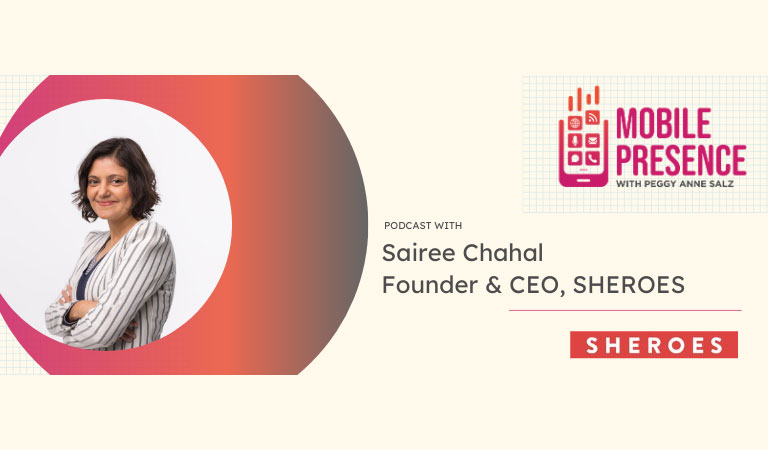 Without a doubt, women are a huge and untapped audience, a segment of the global population that will hold almost one-third of total private wealth by the end of the year. Brands and businesses that fail to connect with women are leaving money on the table. And organizations that empower women to communicate with each other create value (and opportunities) for everyone.
[READ ON & LISTEN IN] 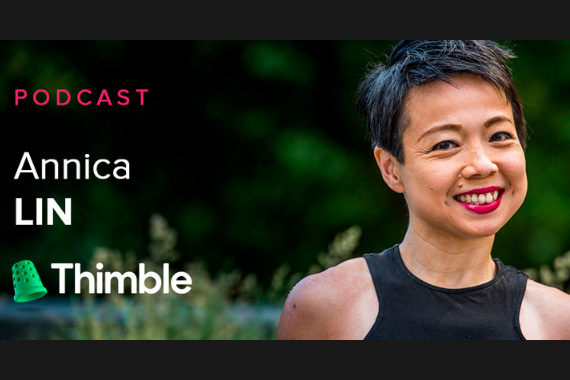 Let’s face it. The high cost of acquiring new customers has made engaging and retaining customers crucial for mobile strategy. The focus is on the user experience. The pressure is on marketers to understand the customer journey and map the sequences of actions and interactions that will turn app installs into loyal users.
[READ ON & LISTEN IN] 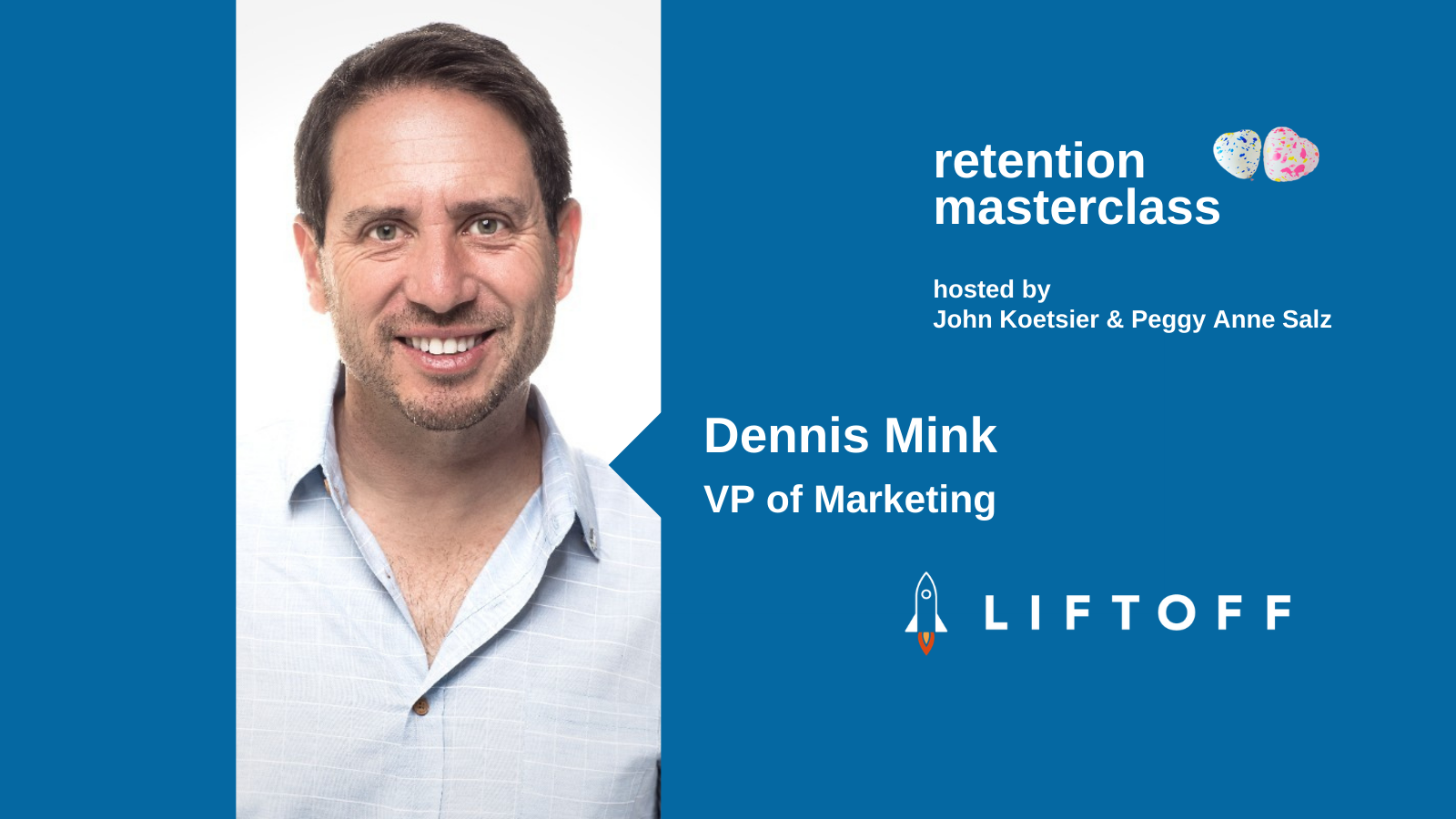 If you’ve been involved in the mobile app industry from the beginning you’ve watched as the evolution from paid apps to a freemium model happened — and then witnessed the rush to acquire as many users as possible morph into a focus on retention and recurring revenue. But where does the industry go from here? 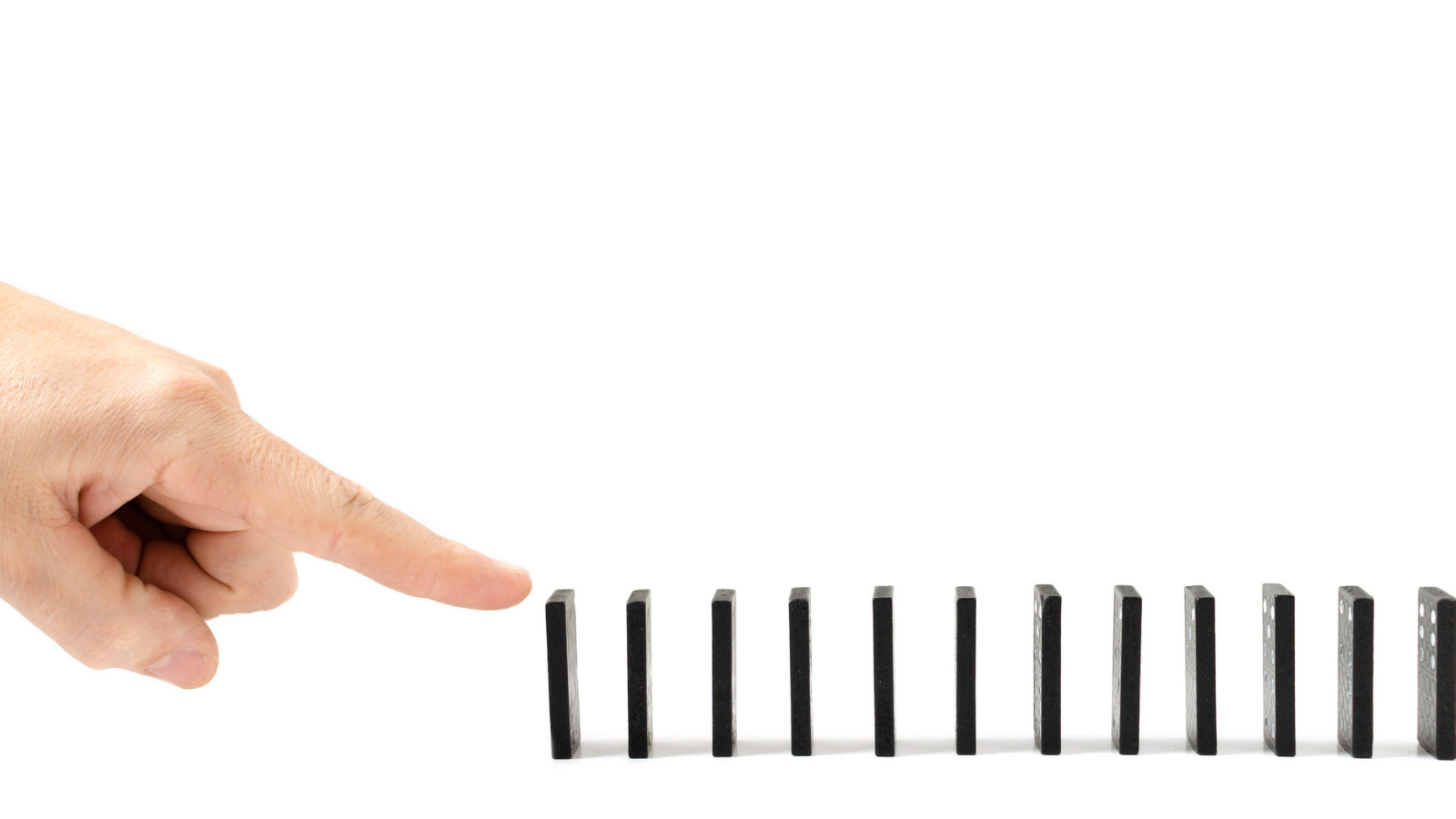 As marketers, before we even sit down at the desk to implement our strategies, we need to map the customer journey. But optimizing that journey to encourage your users to move from stage to stage, traveling smoothly through the funnel, is the Holy Grail.