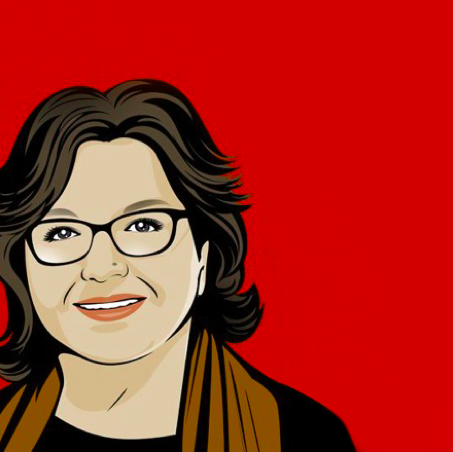 Mobile gaming is breaking records, and the global esports audience will be just shy of 500 million players in 2020. It’s a dynamic that gets a boost as more users in self-isolation look for ways to pass the time and earn money. It also benefits esports mavericks like Mobile Premier League (MPL), India’s fastest growing esports platform. The company has hit some impressive milestones since it launched in September 2018, counting over 40 million registered users across nearly 40 games on the platform. Our host Peggy Anne Salz catches up with Sai Srinivas Kiran G, Co-Founder & CEO at Mobile Premier League, to talk about the moves the company (and avoided) as part of its strategy to stop churn before it starts. Sai, who recently made the Entrepreneur 35under35, a list of the “35 most remarkable entrepreneurs of India who’ve aspired to greatness and are well on the way to achieving their goals,” also shares his secrets for success and his plans to launch live streaming.

We are in challenging and exciting times as marketers everywhere on the planet rewrite the playbook to drive positive results for their campaigns and their customers. To do both, we need guidance and good advice from marketers who freely share their expertise and experience. Reimagine Growth is a series equipping marketers to take charge of change in the marketplace — check out all the videos in this series here and subscribe to the YouTube channel to keep updated as new videos are added.