How Kumu Built a Mobile-First Community for 100+ Million People 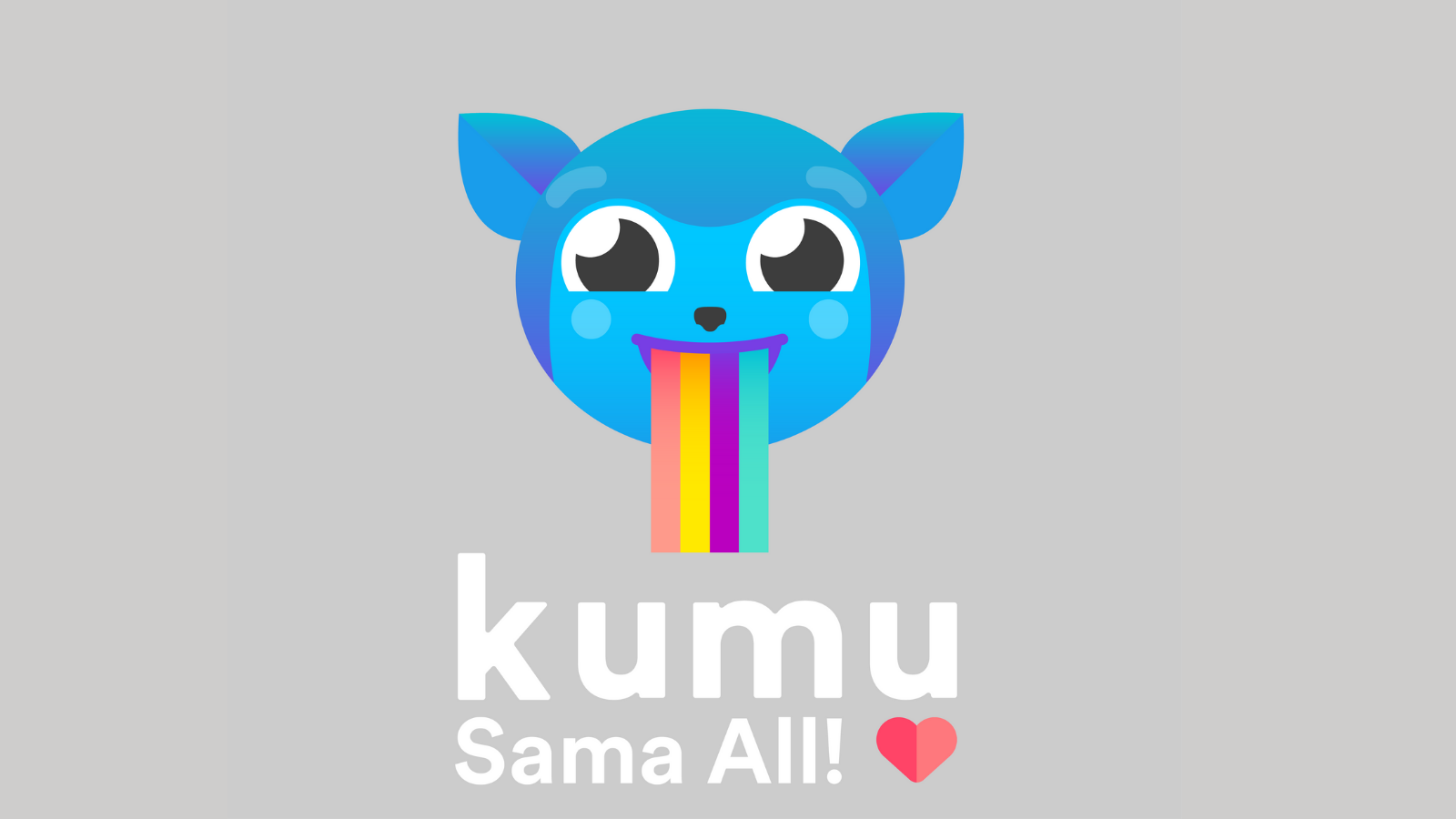 When it comes to retention and engagement, it’s hard to fathom a more effective strategy than community building. This is why social networks are so sticky and boast so many engaged users — and it’s why I sat down to talk with Kumu founder, Roland Ros, for my Reimagine Growth series. Kumu is a livestreaming app turned lively social network. Kumu has an audience of GenZ and Millenial Filipinos spread across 50 countries, known as the Kumunnity.

Roland calls the Philippines the “social media capital of the world” — research says Filipinos are on the web an average of 10 hours per day — and says that building an app that prioritizes these enthusiastic voices has been an amazing experience. “So one of the key things, too, is that the Philippines, if you look at it from an emerging market perspective, is actually majority Millennial and GenZ. So, you have, not just the fact that it’s a target market of 100 million people, but a majority of those 100 million people are Millennial and GenZ. And so, because of this, we’re dealing with a mobile-first generation, we’re talking an entire country that is going mobile-first — so basically they’re skipping the laptop altogether and going straight into the mobile phone.” This is a factor that plays into everything Kumu does.

At the center of everything in the Kumu app is user-generated content. And if there’s one thing the decentralization has taught us over the last decade, it’s that when you put the people in charge, you get a lot of great, creative content.

At Kumu, content creators do everything from paint “Game of Thrones” figurines to cooking shows combined with karaoke live on the app. There is even a live soap opera where Roland says viewers are “actually participating in the television show and utilizing virtual gifts to guide the narration and the plot and story.” As if soap operas aren’t addictive enough — just imagine how sticky that content is when it’s live and you can influence the outcomes.

While content is king, the community is queen, which is even more true as COVID-19 has put a stop to many in-person gatherings. Roland says, “we’ve seen [people] just literally turning Kumu on in the background like a radio but then the radio talks back.”

Building community in the mobile age

While we all know the power of community, but few of us stop to think about how online social spaces have been transformed by mobile.

“We really took a page from this whole concept of really participatory social,” says Roland. “All the social networks that were built during the web age, you know, it’s like 99% reading the content and, you know, 1-2% reacting.” But in the mobile age — especially with high-speed internet — “with live video, you actually have an opportunity to really make these deep authentic connections and we just drive people into these community-building behaviors that really create these kinds of authentic experiences.”

Roland adds that these drive “the aha moment of our app and we’re just really about scaling those authentic connections through a combination of content, community, and commerce.”

For Kumu, the goal is to get to the “aha moment” as quickly as possible — moving someone who has just installed the app to sending a virtual gift as quickly as possible. In order to explain how Kumu thinks about the user experience for the first time, Roland uses the least digital example possible: busking.

“If you’re familiar with a street performer who plays the guitar in a subway or street, if you like it you put a $1 bill in their guitar case or their cup,” Roland says. Kumu replicates that experience digitally.  Whether it’s a singer, somebody talking about wellness or yoga, “we try to get you into an experience where you see content that’s relevant and worthy enough of giving that virtual gift.” The virtual gift is backed by real money, which the Kumu team believes adds authenticity to the less meaningful idea of a “Like.”

Once someone has given a gift, the creator says, “Thank you for the gift,” and “that act of gratitude, is our definition of what we call an authentic connection.” And the live-streaming nature of the app adds to that authentic feel.

Roland says, “You know, GenZs, and millennials, what they tell us is, look, they’re tired of the social anxiety that comes from pretending your life is perfect on Instagram… With the live platform, you can’t do that because it’s just live and you just have to be yourself.”

Advertisers are catching on

After raising $5 million is a Series A round led by Openspace Ventures, Roland says that COVID-19 has led to increased interest in the company’s Series B round of funding. But investors aren’t the only ones taking note of the app — advertisers are catching on as well.

For instance, delivery app Food Panda, wanted to give out 100,000 vouchers but couldn’t because of restrictions due to the pandemic. Food Panda partnered with Kumu to give them out digitally, and, as Roland says, “Utilized our e-commerce platform to give our users an opportunity to actually donate and feed front liners and medical workers…and we were actually able to distribute I think over 3,500 front liner meals during that particular activation.”

To find out more about how other brands are using Kumu to reach GenZ and Millenial users, tune in to the entire interview.