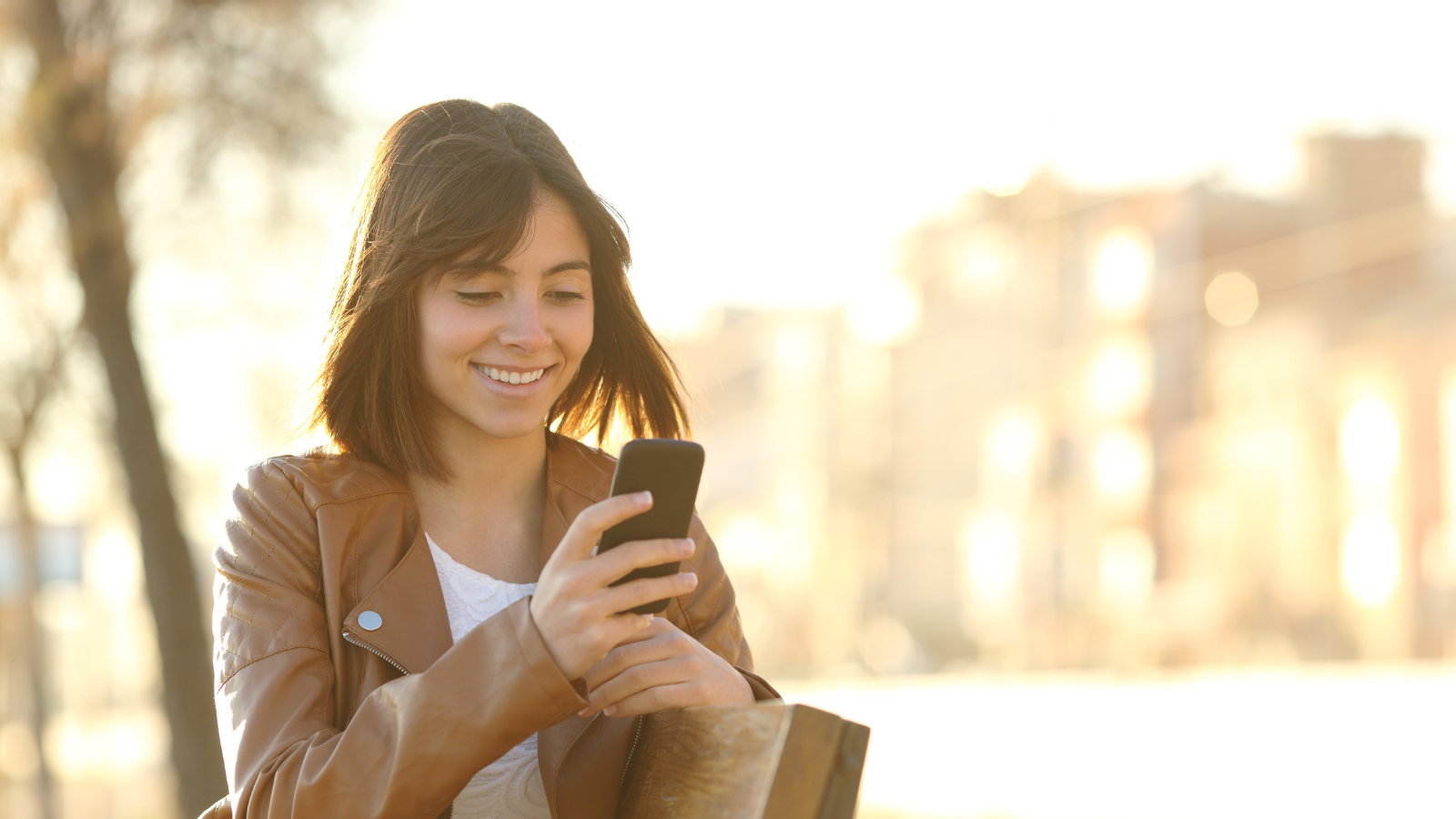 App Annie reports more streaming apps are breaking into the list of top-ranking apps, as people still stuck at home during the global pandemic turn to apps for entertainment. Meanwhile, Apptopia also draws our attention to Disney+, a shining example that shows a new streaming app can enter a crowded market and be massively successful. For our recent episode of Reimagine Growth, a special mini-series on retention marketing brought to you by CleverTap, I talked to Shobhit Singhal, Associate Director of Product at Disney+ Hotstar, about practices that turn viewers into loyal and paying subscribers. Read on for valuable advice that marketers everywhere can use to recruit subscribers for their apps and services and, importantly, stop churn before it starts.

Streaming in the age of COVID-19

What do you when going to the movies or a restaurant is no longer an option? You pull up your favorite streaming app and settle into the couch. The boom in streaming has been a boon for apps, but also presents challenges.

“Well, the Covid period has been a bit of a double-edged sword for us because it gave us an opportunity to realize our strengths and also introspect on our weaknesses,” says Shobit. “To give you a good example, we were quite dependent on live sports and cricket especially…for our general viewership numbers, our BAU counts or MAU counts and that was a big part of what we did as a company. But with COVID, as you know, all live sports were canceled indefinitely so that raised a huge question mark on the viability of our ads business.”

But it wasn’t just a lack of live sporting events that threw a wrench into the works. “We also saw that a lot of the consumers were actually coming to a platform in order to watch television shows that were being produced which, again, had to be paused indefinitely.” No new shows meant “a substantial viewership drop.”

Success in 2020 means learning to roll with the punches and rethink your strategy at the drop of a hat. And that’s just what Disney+ did, taking the opportunity to launch in the Indian market.

“All of a sudden you had these users who were stuck at home, who had kids to take care of, who also had work to do — but we were able to bring this really big catalog to them and we did it in a way that was pertinent to our market,” says Shobit. “We brought them Disney+, not just in English but in the main Indian regional languages that are really popular in the country as well. So we basically dubbed the entire Disney+ catalog and brought it to our audiences at this time.”

Success looks different for every app but Shobit’s team looks to a familiar metric — time in-app. But when it comes to Disney+ Hotstar, quality time is more important than quality.

“We don’t just want users to spend their time on the app browsing and searching for content; you actually want them to spend their time meaningfully watching actual video,” says Shobit. The team can drill down further and segment users who spend the most time in-app and adapt their strategy accordingly.

In the early days of streaming content, live sports were still the domain of terrestrial television, but these days, sports are big business for streaming apps as well. In fact, when Disney+ Hotstar aired the World Cup for cricket in 2019, “during the Indian/New Zealand semi-final, we hit the record for the highest simultaneous streams and highest simultaneous viewers on a live streaming event at 25.3 million viewers which was crazy scale for us, it was something that we hadn’t ever done before obviously but it beat our previous record by a healthy 50%.”

Of course, it’s one thing to bring viewers in for such a marquee event — it’s another thing entirely to keep them coming back once the game is over. As is so often the case, personalization is often the answer. “But the biggest challenge for us is ensuring that those goal growth loops and engagement loops that we’ve built into the product are up and running to constantly react,” says Shobit. Collecting data is the key to bringing viewers back even after the game is over.

“We see a great difference in the kind of male skew that we have coming in for cricket versus the otherwise 50/50 split that we see on the platform and that’s given us an opportunity to experiment with a lot of different content and try out different strategies to reengage these users,” Shobit says.

“We think collaborative filtering is a great bedrock to base our personalization efforts,” he says. “What we’ve seen a lot of value in is really understanding the context of the user and developing contextual recommenders such as we’ve seen in some markets that we were plated in, we’ve seen a mobile-heavy audience which is largely using an Android phone or maybe an iOS phone and it’s not as much about connected devices as it might be in, say, the U.S.”

Why does device matter?  Shobit says, “We’ve seen big differences in the kind of content that users want to consume on a small screen versus a very large screen because on a large screen, they probably want to spend hours consuming maybe a long movie…but on mobile, we’ve seen that the viewing behavior is more sampling, it’s more short consumption or maybe just one episode of a show, not extended viewing.”

Understanding the context of which devices users are on, what time of the day it is, whether or not a user is traveling or at home – these are all integral to providing the right content at the right time. To learn more about how Disney+ Hotstar gets recommendations right to retain users, tune in to the entire interview.