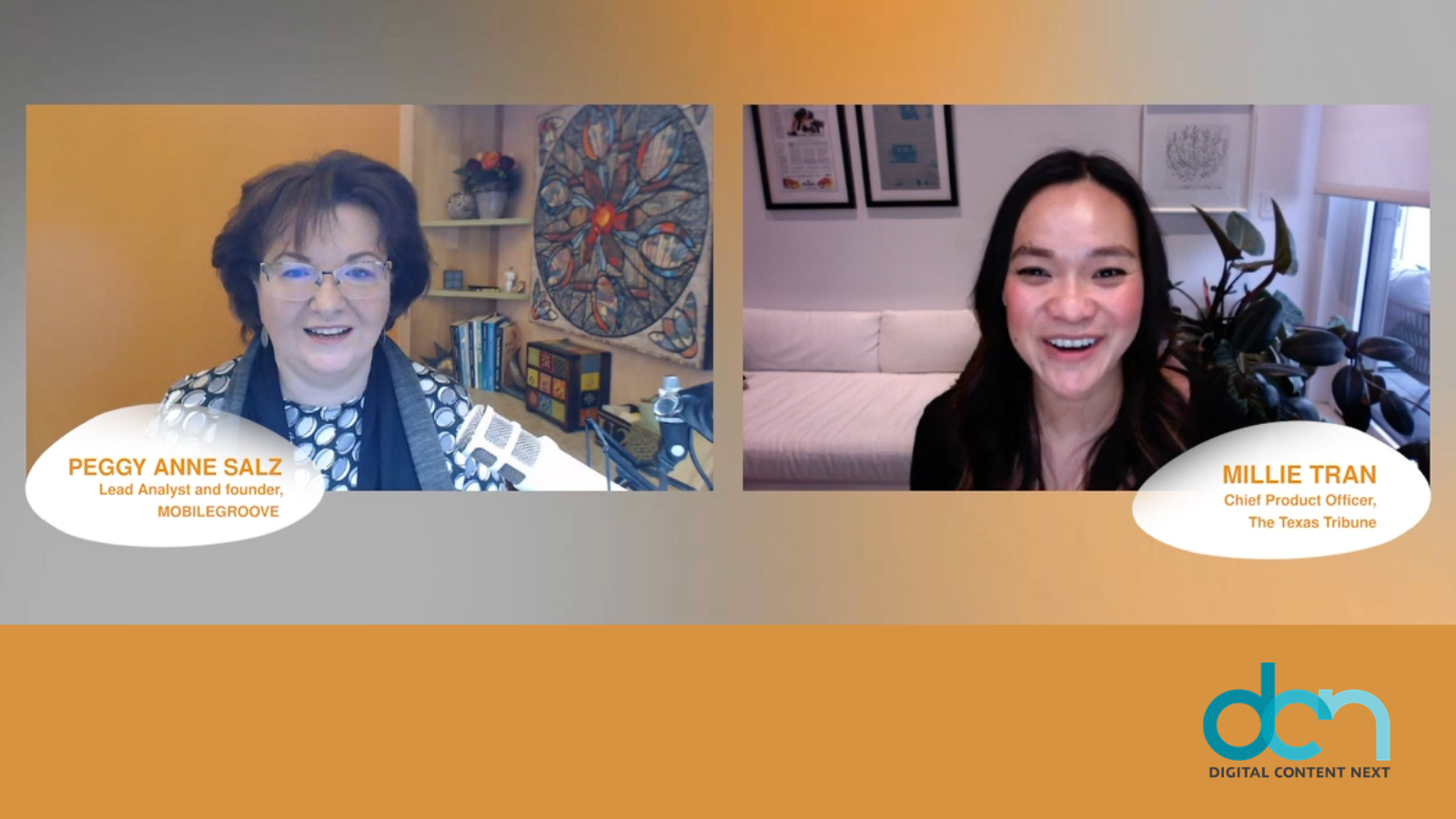 How The Texas Tribune Aligns Product And Editorial For Audience Retention 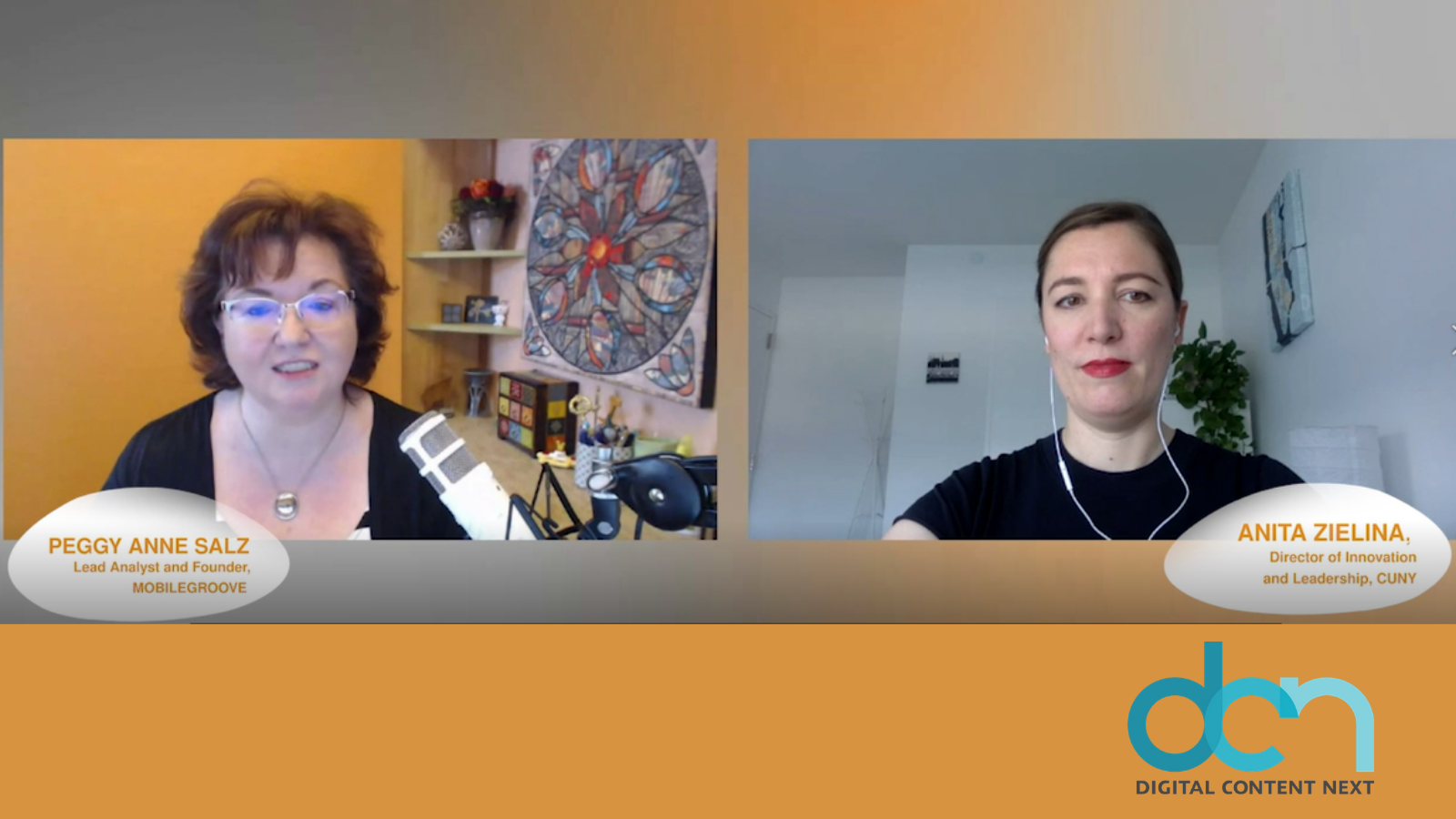 The outbreak of Covid-19 and the growing realization that systemic racism is a “pandemic within a pandemic” highlight the critical need for trustworthy news and information. Yet it comes at a time when the media business is fighting a major battle of its own. 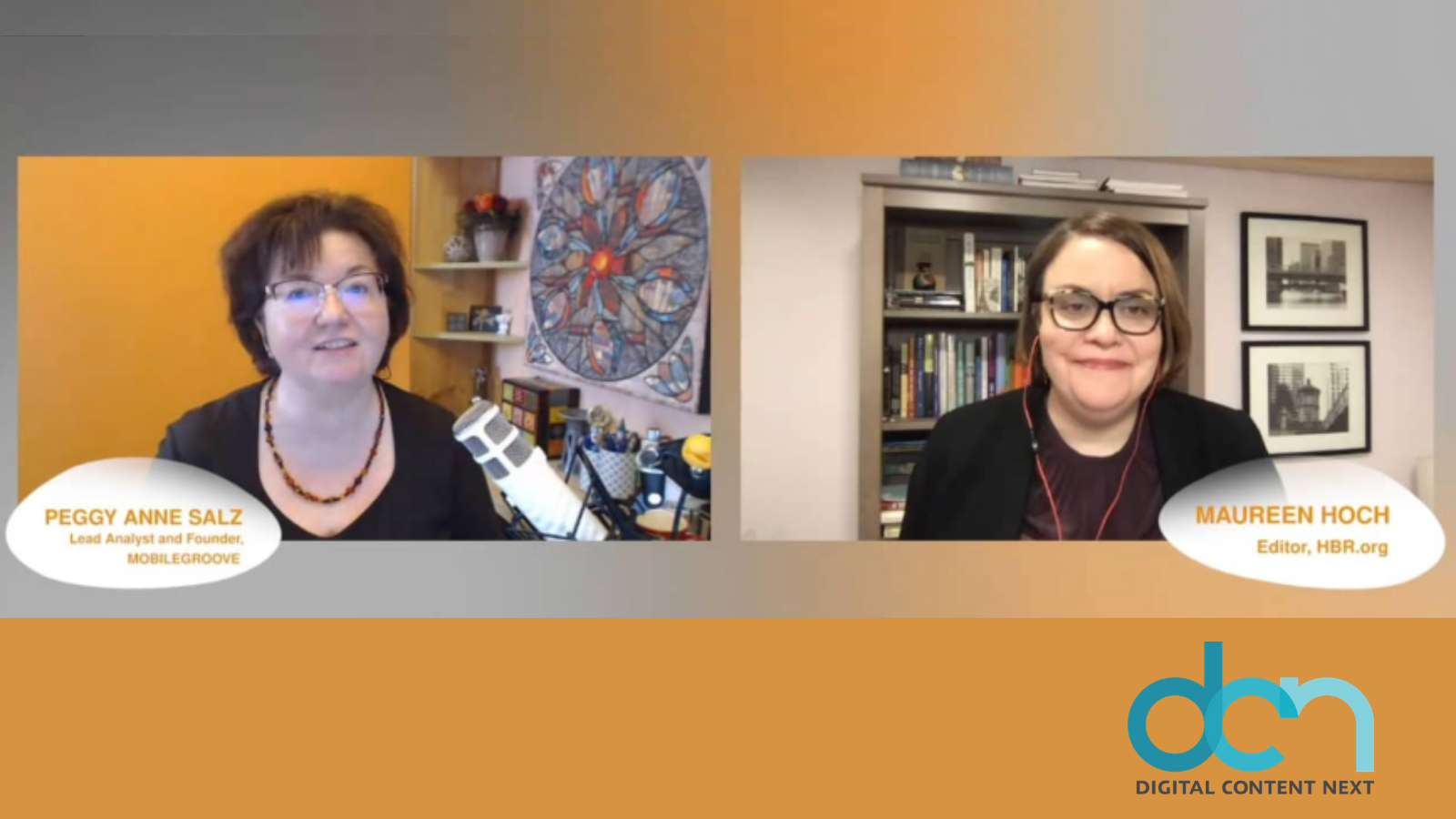 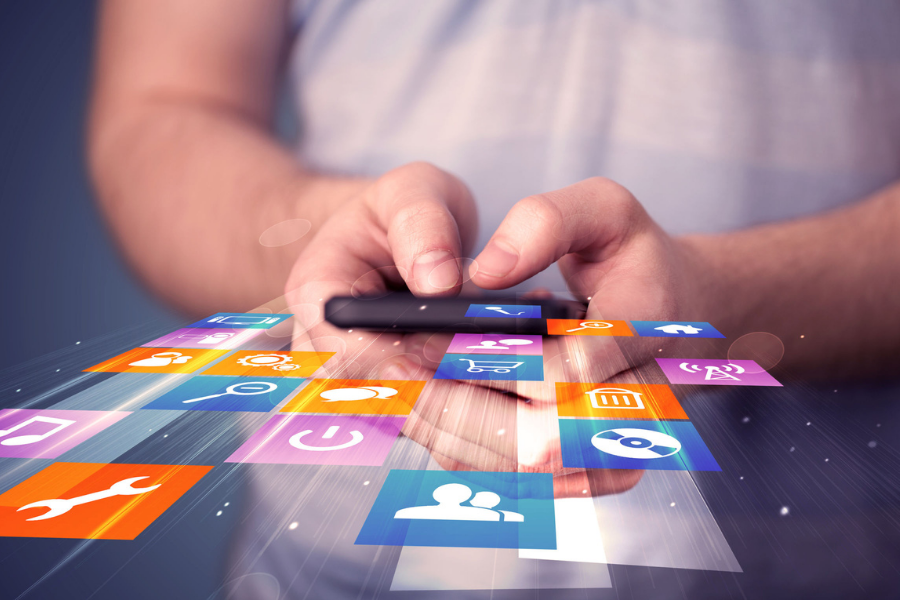 Put Your ASO Into Overdrive With Video Ads 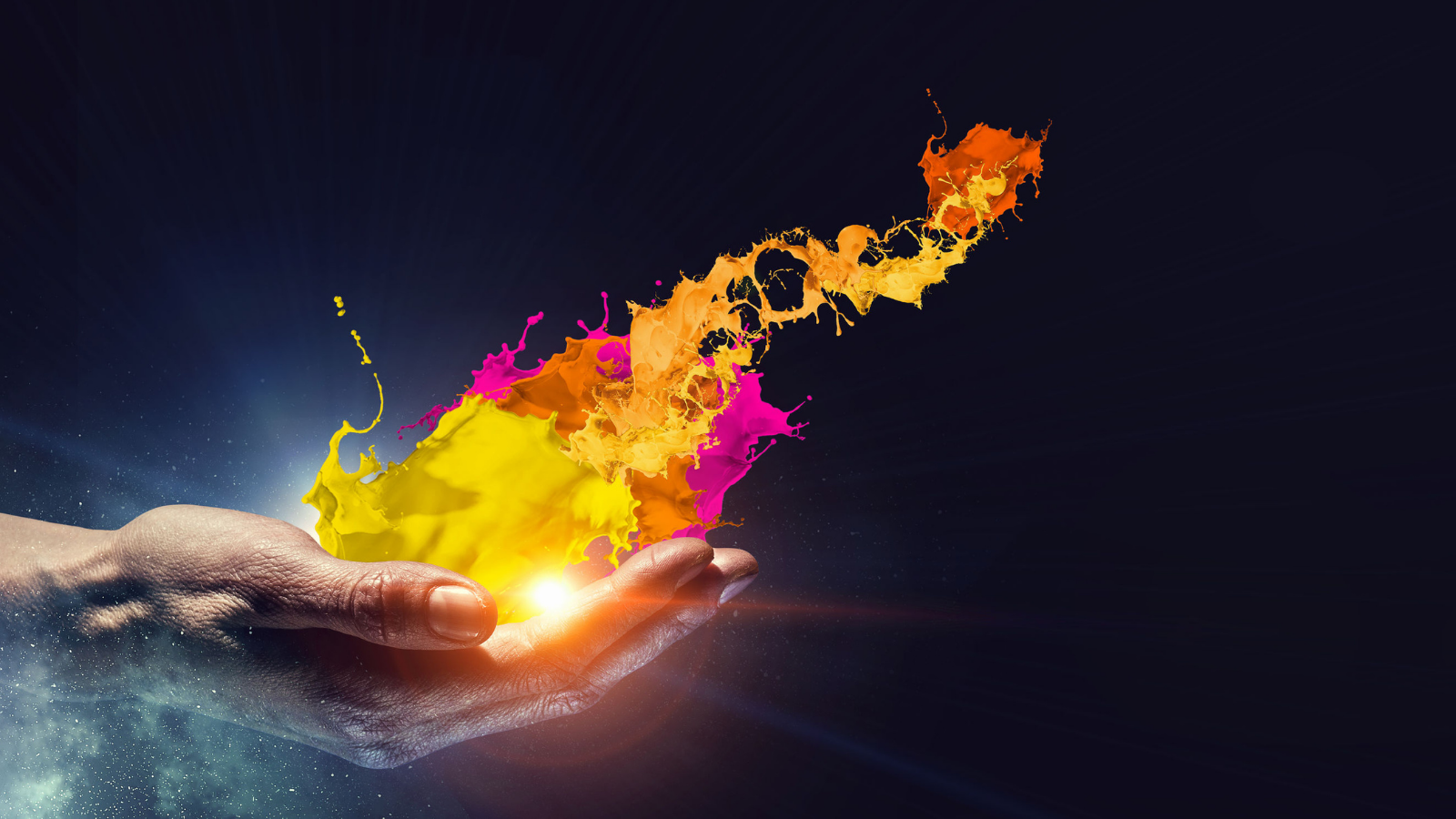 In a market where people crave personal experiences and bypass ads they feel miss the mark, the pressure is on marketers to deliver relevant and riveting ad creatives that engage consumers, rather than annoy them. It's a critical source of competitive advantage for marketers that want to activate and motivate audiences at scale. 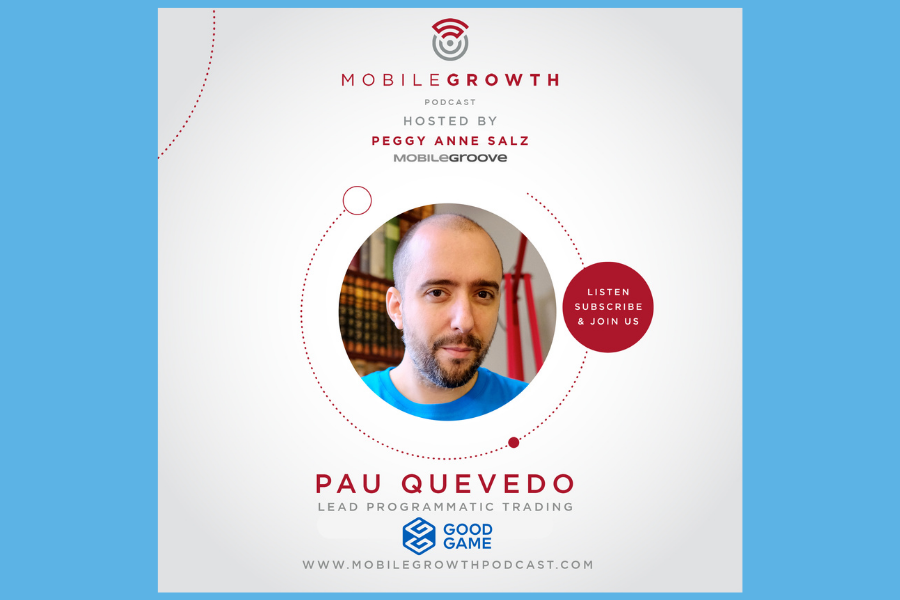 A Look Into The Future Of DSP For UA 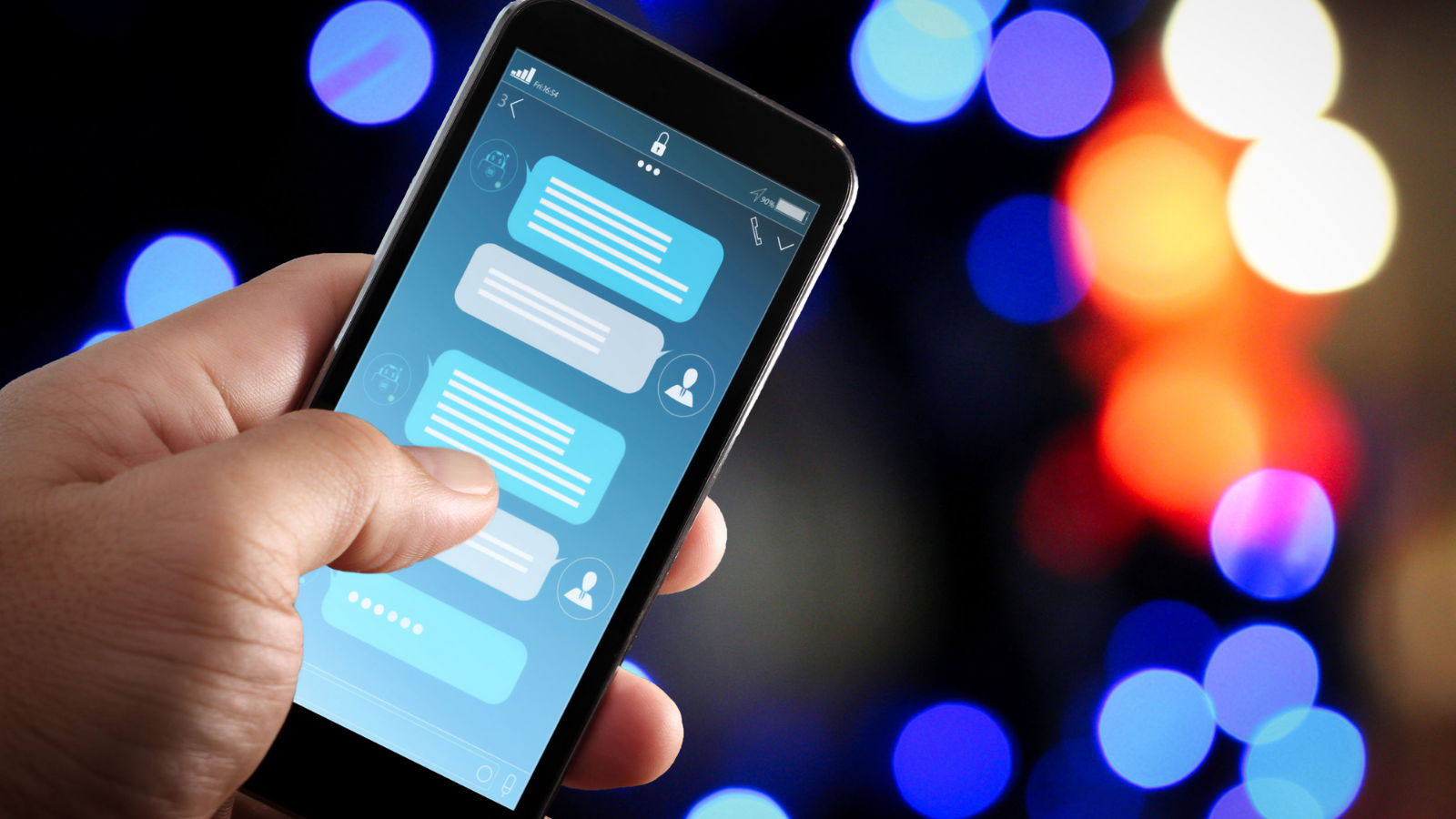 The Snack Is Back: How Messaging Will Satisfy Audience Appetite For Bite-Sized Content

A decade ago, The Power Of Pull described the amazing outcomes possible when we have the tools to find and access the people, content, information, and resources we need. Pull was seen as the mechanism that would put people in control. It would give them more choices and more information to make those choices. 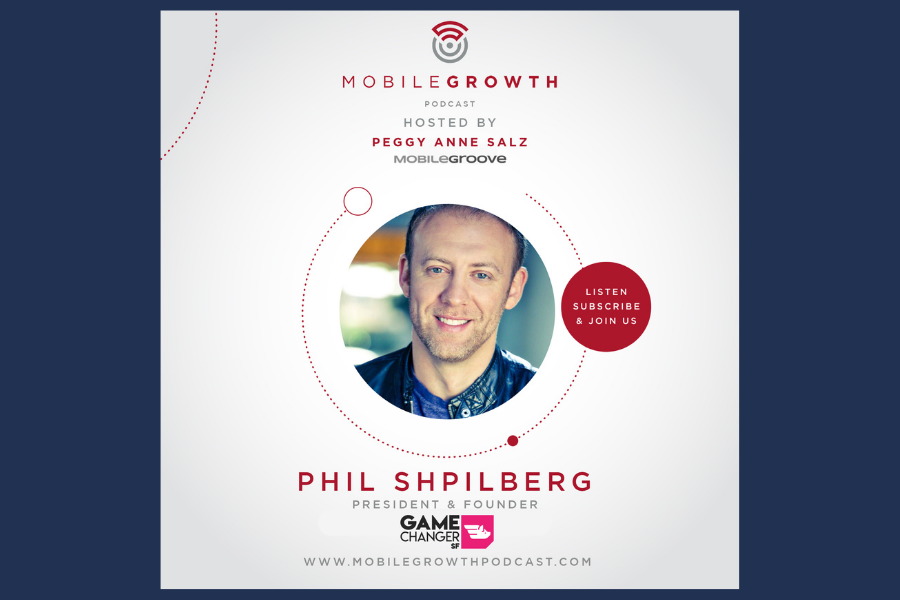 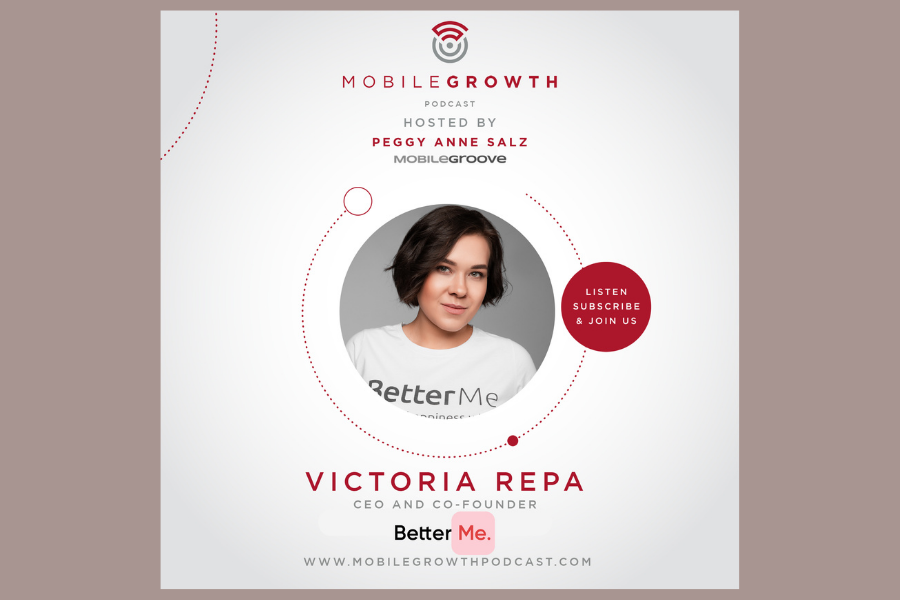 Put Your Audience First To Grow Your App And Earn Loyalty 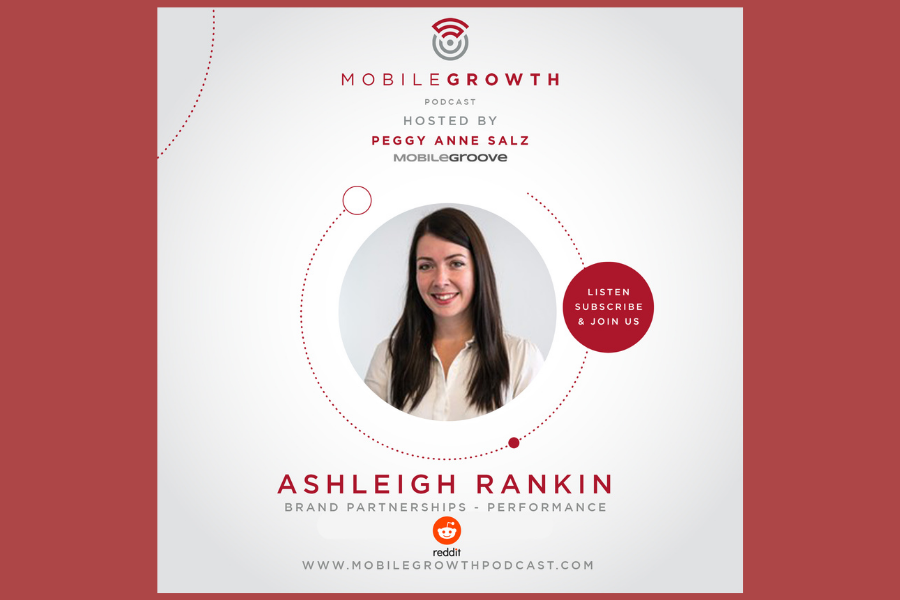 Ashleigh Rankin Dishes On Which Ads Work For Reddit’s Audience 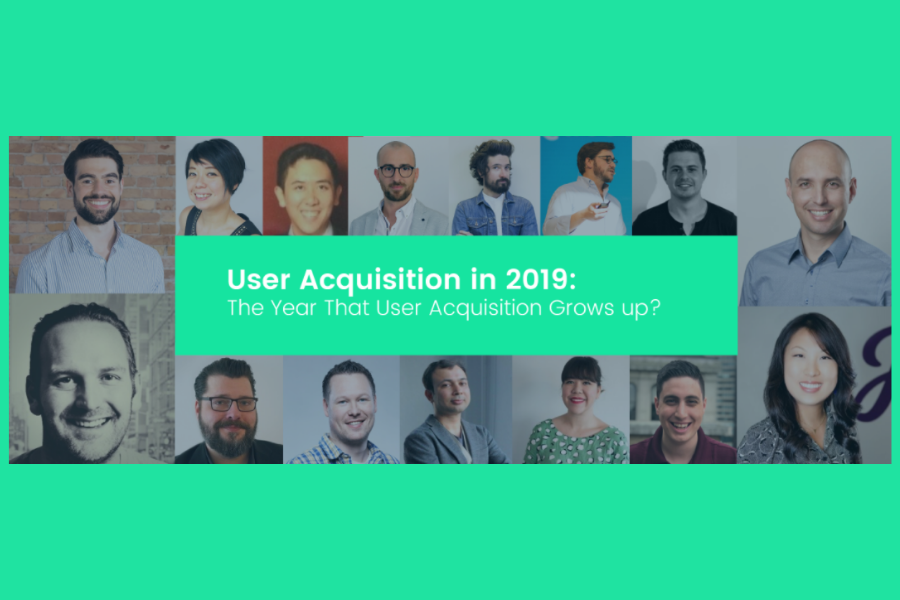 Advertising & Brand Content & Media
16 min read
September 29, 2018, By Peggy Anne Salz
In just a few years, the number of publishers building out branded content has soared from 15 to...

Articles Content & Media Retention & Engagement
14 min read
May 25, 2018, By Peggy Anne Salz
Push notifications are growing up, and content companies are getting smarter about ways to deliver...

Finance Apps Engage Audiences, But Are They Leaving Money On The Table By Not Addressing Women?