Retention is a Rollercoaster: Here’s How App Marketers Can Keep the Wheels on the Tracks

In a market where the average app loses nearly 70% of its users within one week app marketers are on a rollercoaster ride, struggling to plug the leaky bucket, not just fill the top of the funnel. The challenge (and the opportunity) is to re-engage users early in the retention cycle.
[READ ON & LISTEN IN]

Tear down the funnel and build a pyramid: The shift from purchase funnels to mobile customer journeys

Articles Strategy & Business
4 min read
August 28, 2019, By Peggy Anne Salz
Time is money!” used to be the command companies followed to boost their productivity and increase... 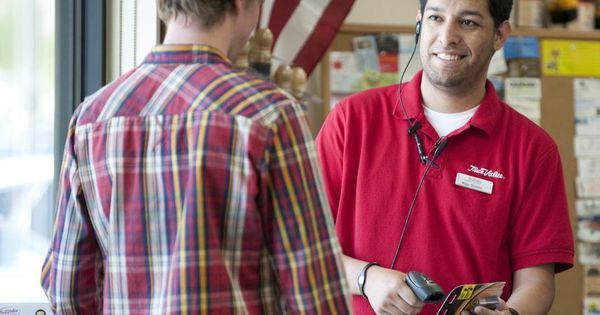