Tear Down The Funnel And Build A Pyramid: The Shift From Purchase Funnels To Mobile Customer Journeys

3 Tips To Grow Your App From A Growth Marketing Jedi

Advertising & Brand Articles
17 min read
August 16, 2018, By Peggy Anne Salz
The choices you make and the actions you take will always be inextricably intertwined with the...

3 Steps To Bridge The “Relevancy Gap” In App Marketing

Advertising & Brand Articles
8 min read
July 31, 2018, By Peggy Anne Salz
Give the people what they want? In mobile and apps, it’s not just a company courtesy; it’s a...

How UPDAY’s Unique Blend Of Human And Algorithmic Intelligence Delivers Value To Consumers, And The Bottom Line

Articles Retention & Engagement
19 min read
July 27, 2018, By Peggy Anne Salz
The blind reliance on algorithms to sort and target content has resulted in a tidal wave of fake... 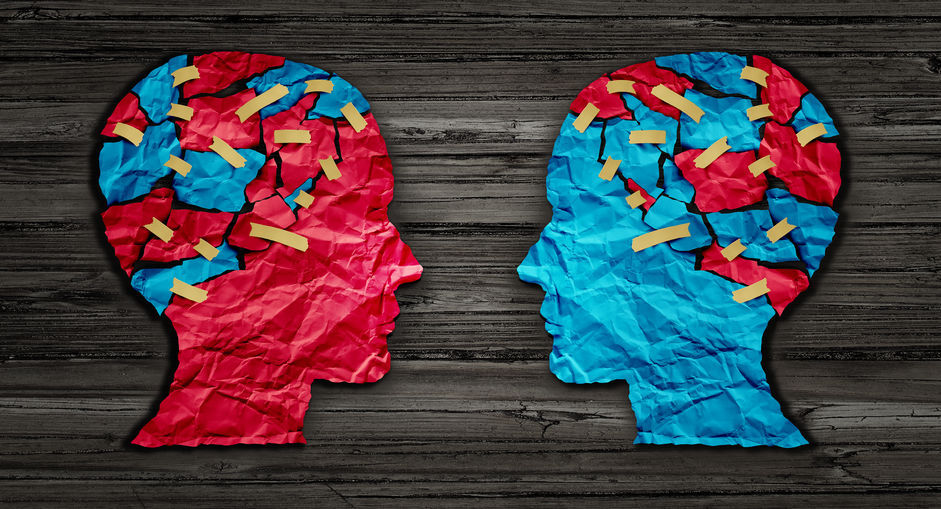 Drive Customer Connection And Retention With The 3Cs Of Empathy Marketing