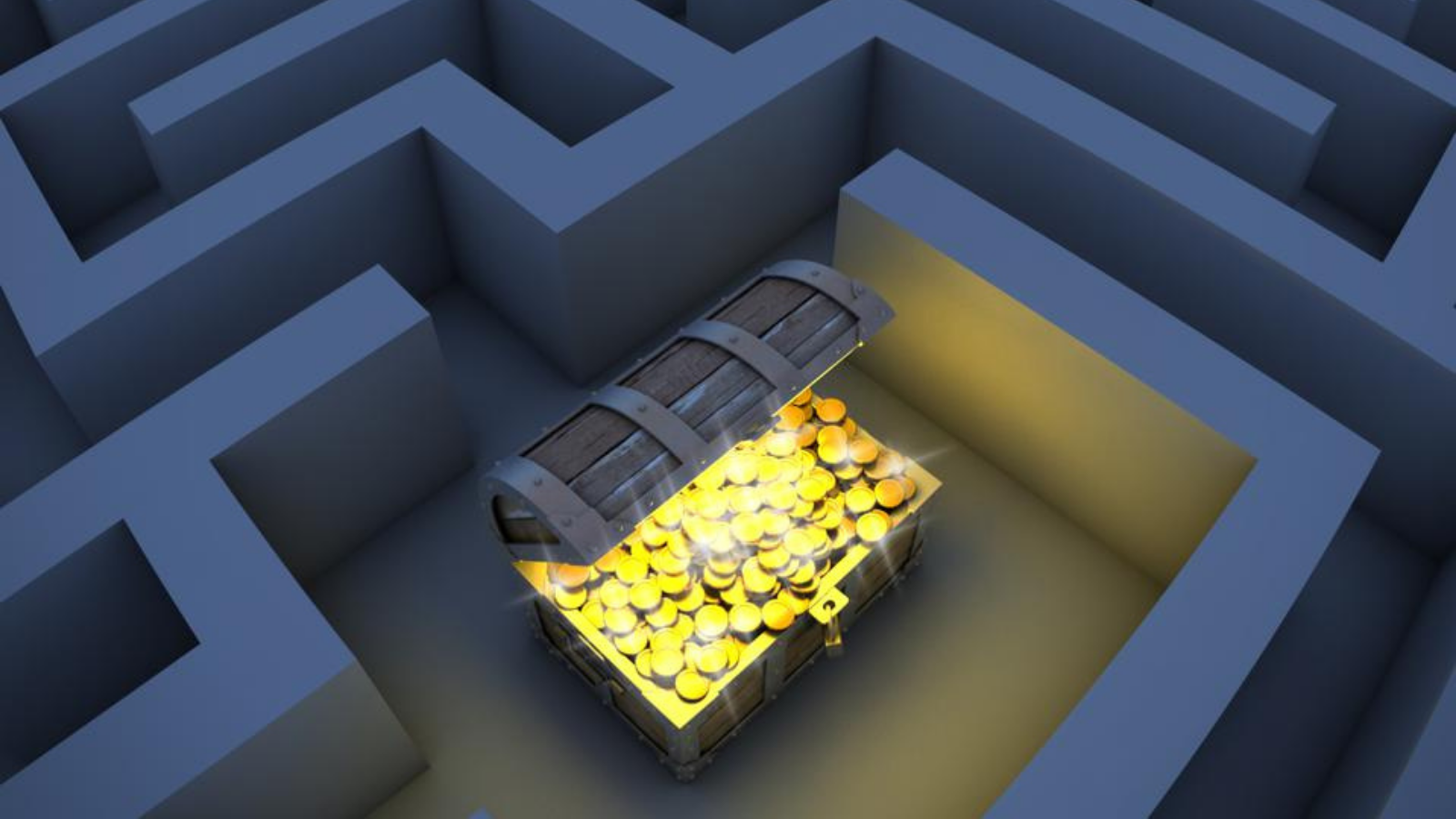 Apps & Marketing
2 min read
February 16, 2021, By Peggy Anne Salz
Facebook and Google continue to offer a safe bet to marketers eager to get their ads and apps in... 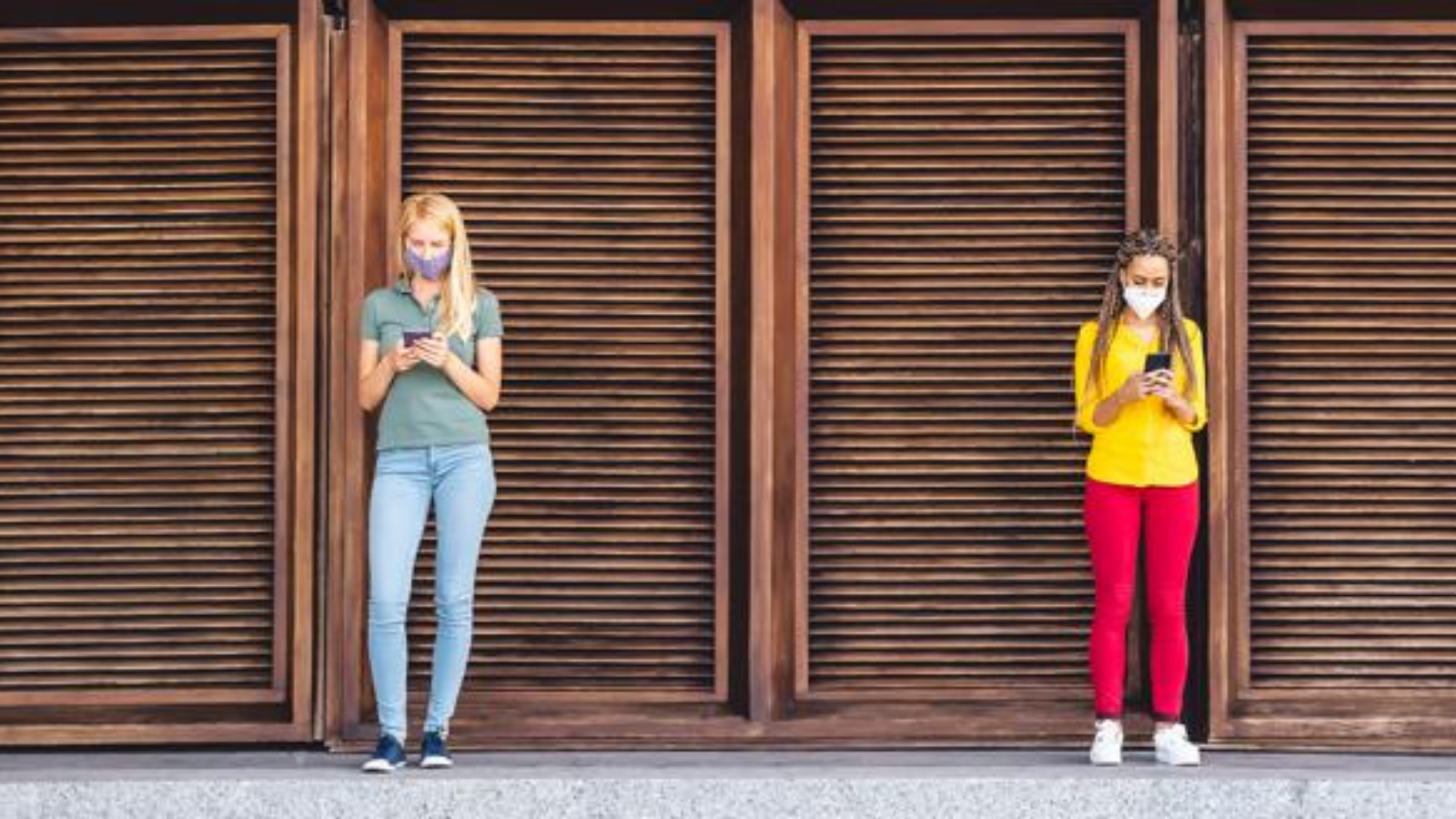 Apps & Marketing
1 minute to read
January 4, 2021, By Peggy Anne Salz
The Covid-19 crisis will be remembered as the catalyst for a quantum leap in digital adoption for... 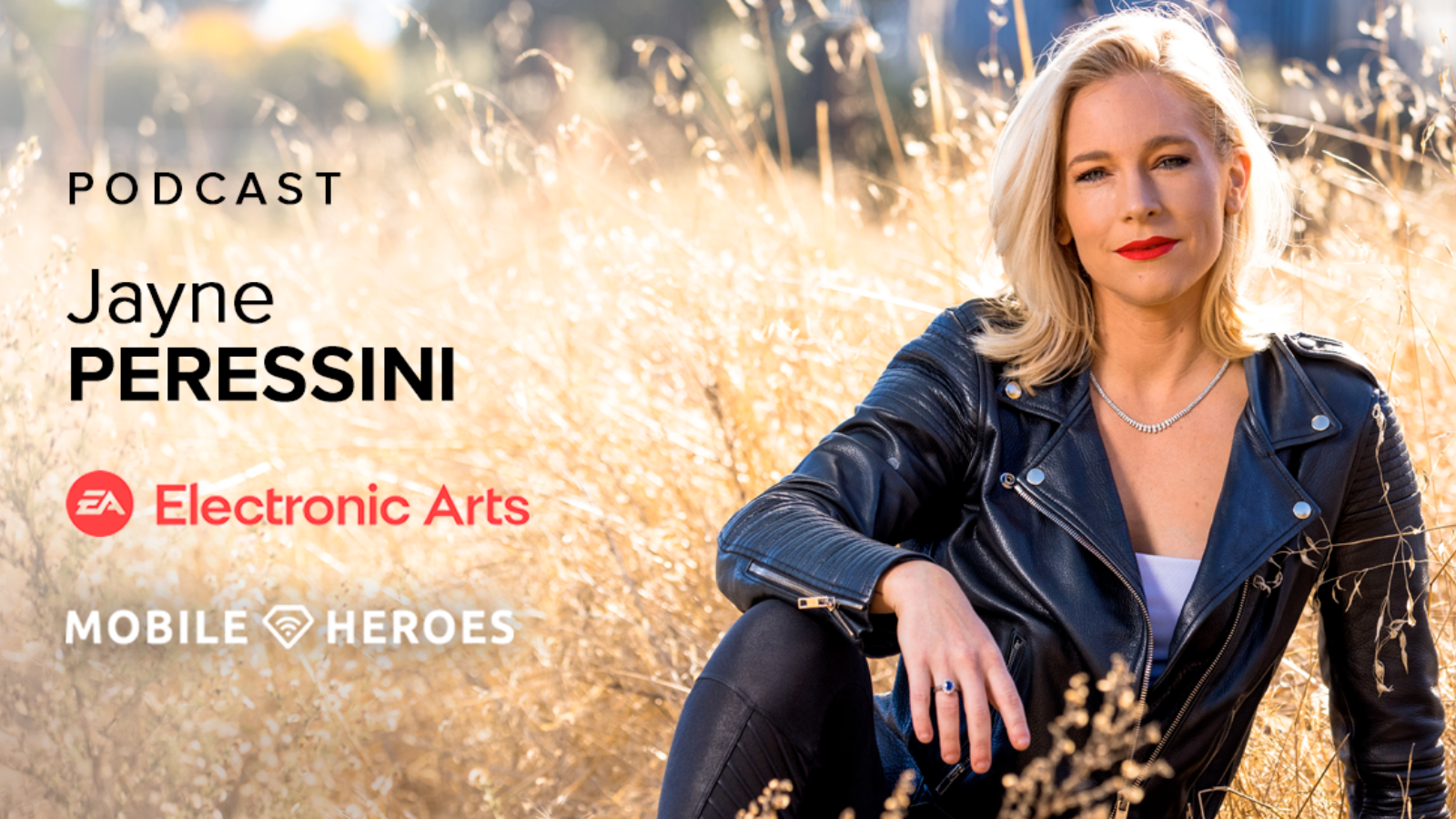 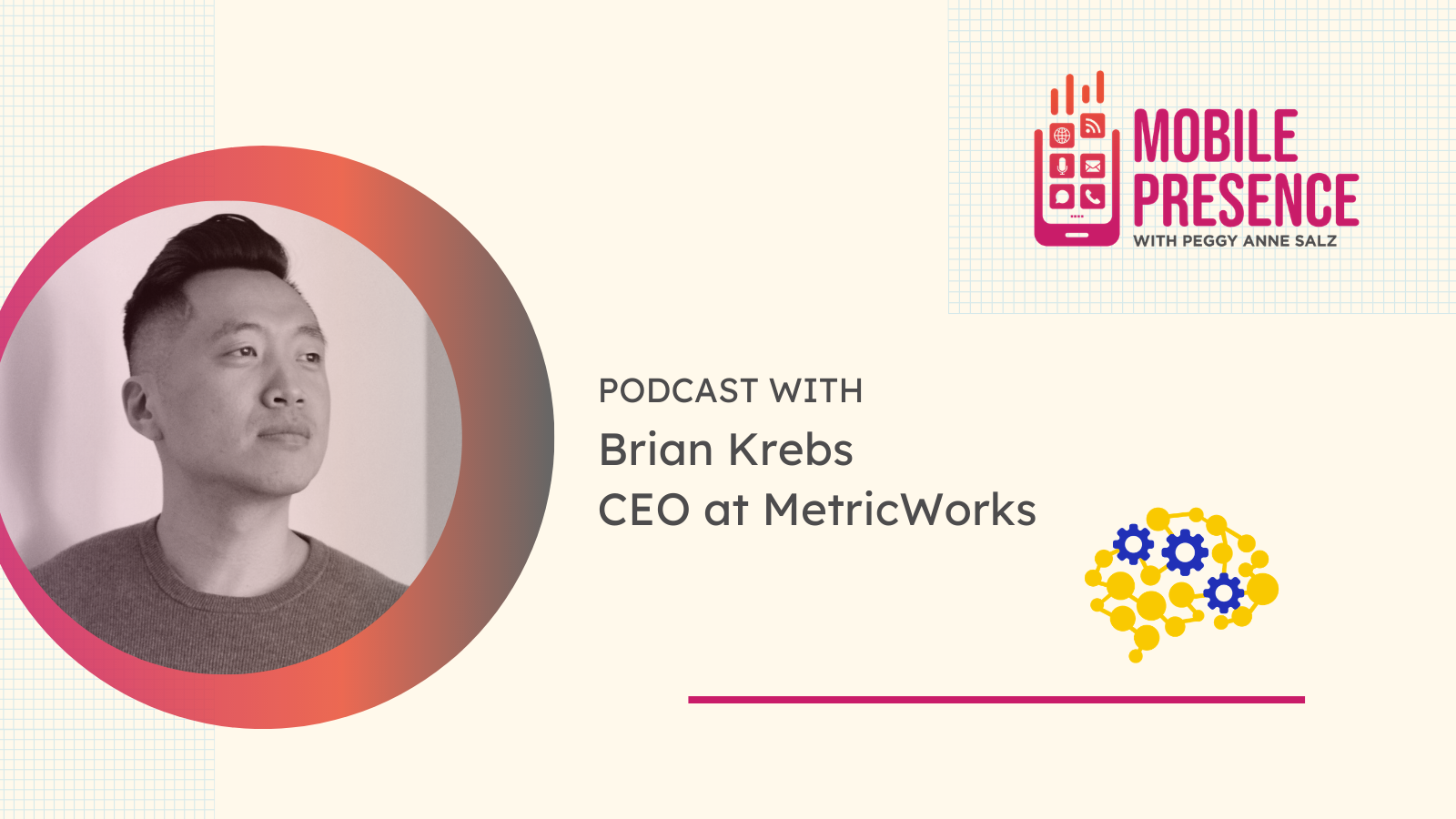 IDFA Deprecation Damage Control: Lifting The Lid On A Mobile Measurement Solution For The Post-IDFA Era

Apps & Marketing
2 min read
September 24, 2020, By Peggy Anne Salz
Let’s face it. IDFA deprecation will have devastating consequences for marketers. They will no... 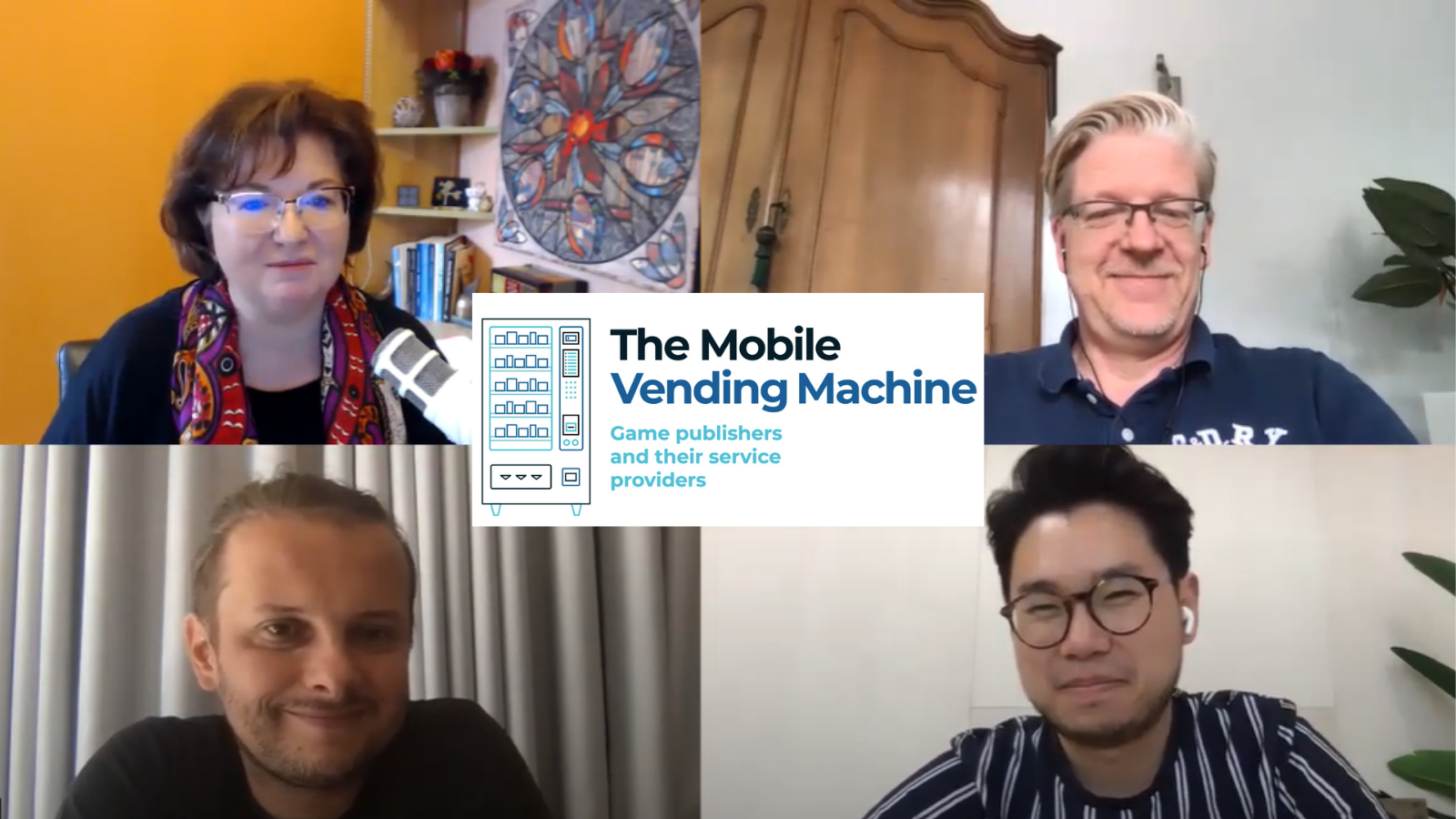 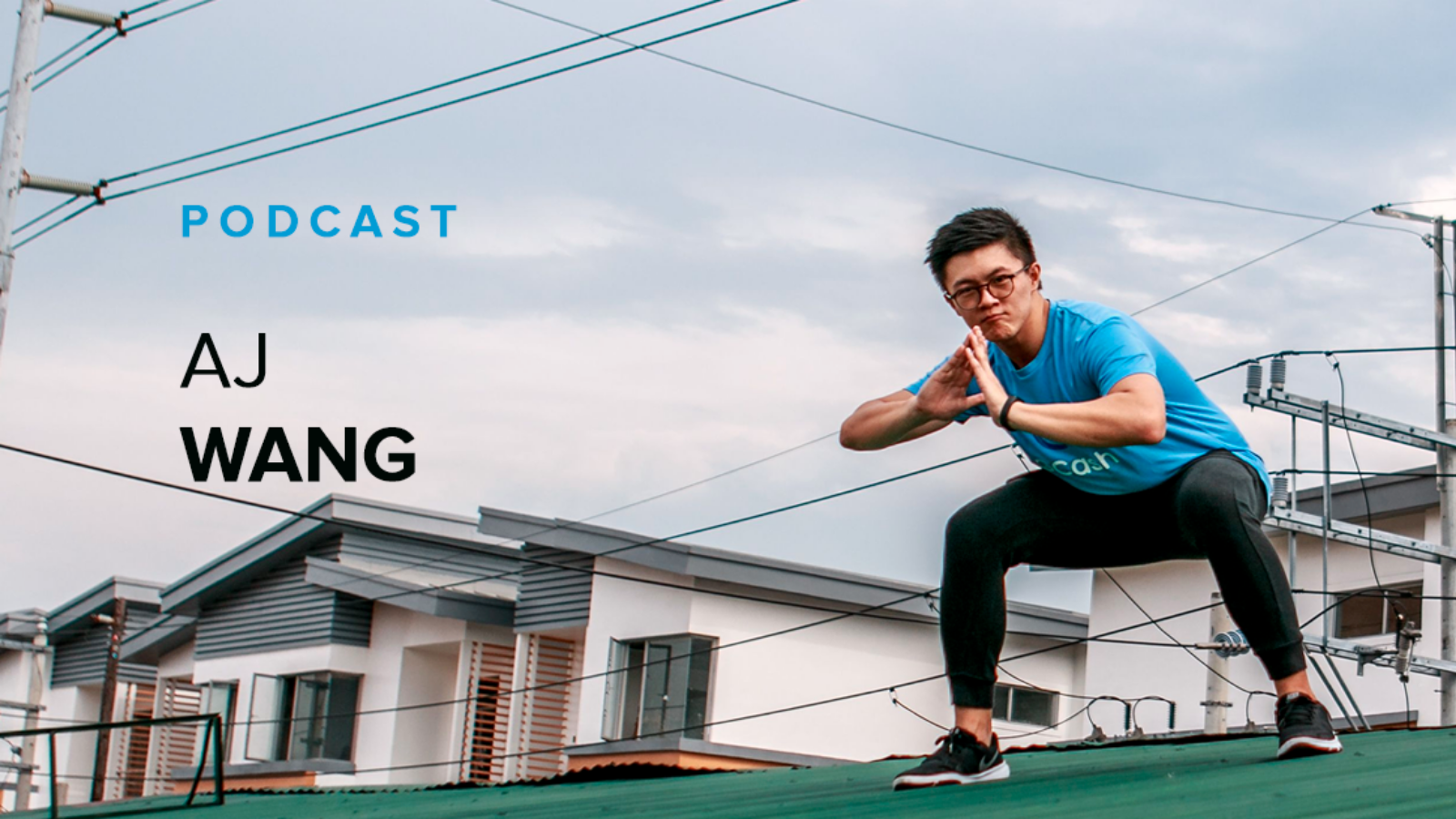 Working With Marketing, Data And Ad Tech To Optimize Outcomes And Experiences 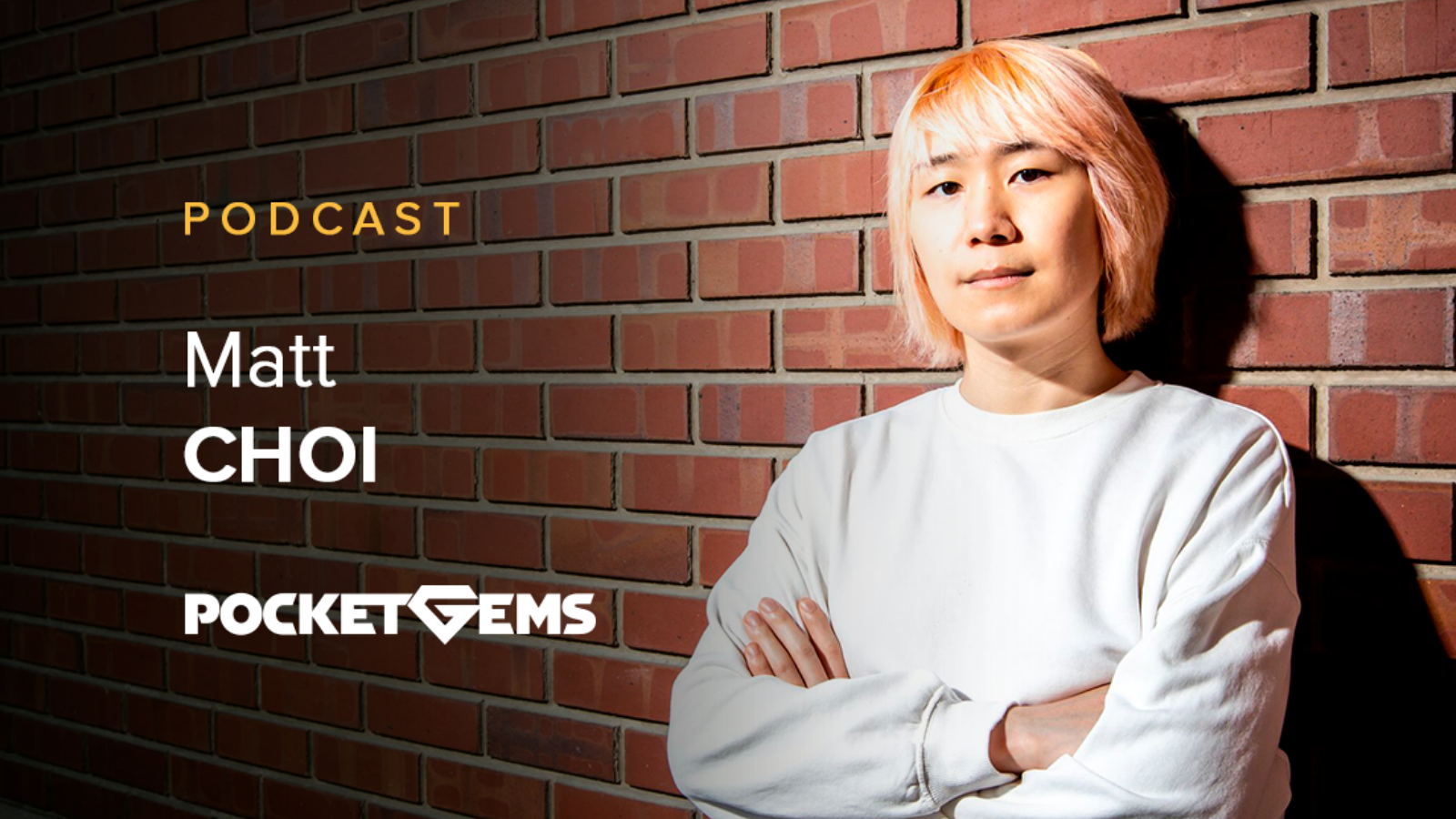 Did you ever want to follow your dreams and get paid for it? It’s what can happen when you channel your passion for playing games (and your deep understanding of what makes players tick) into architecting models that attract and engage the best performing audiences.
[READ ON & LISTEN IN]

Email marketing broke on the scene four decades ago. Still, it continues to break records reaching the biggest audience (3 billion and counting) with the biggest impact (up to 40x more effective than social media). Marketers at BigShyft, a premium career platform for top professionals, are getting even more mileage out of email marketing, using analytics, automation and deep insights to create customized campaigns that address niche audiences with massive results.
[READ ON & LISTEN IN] 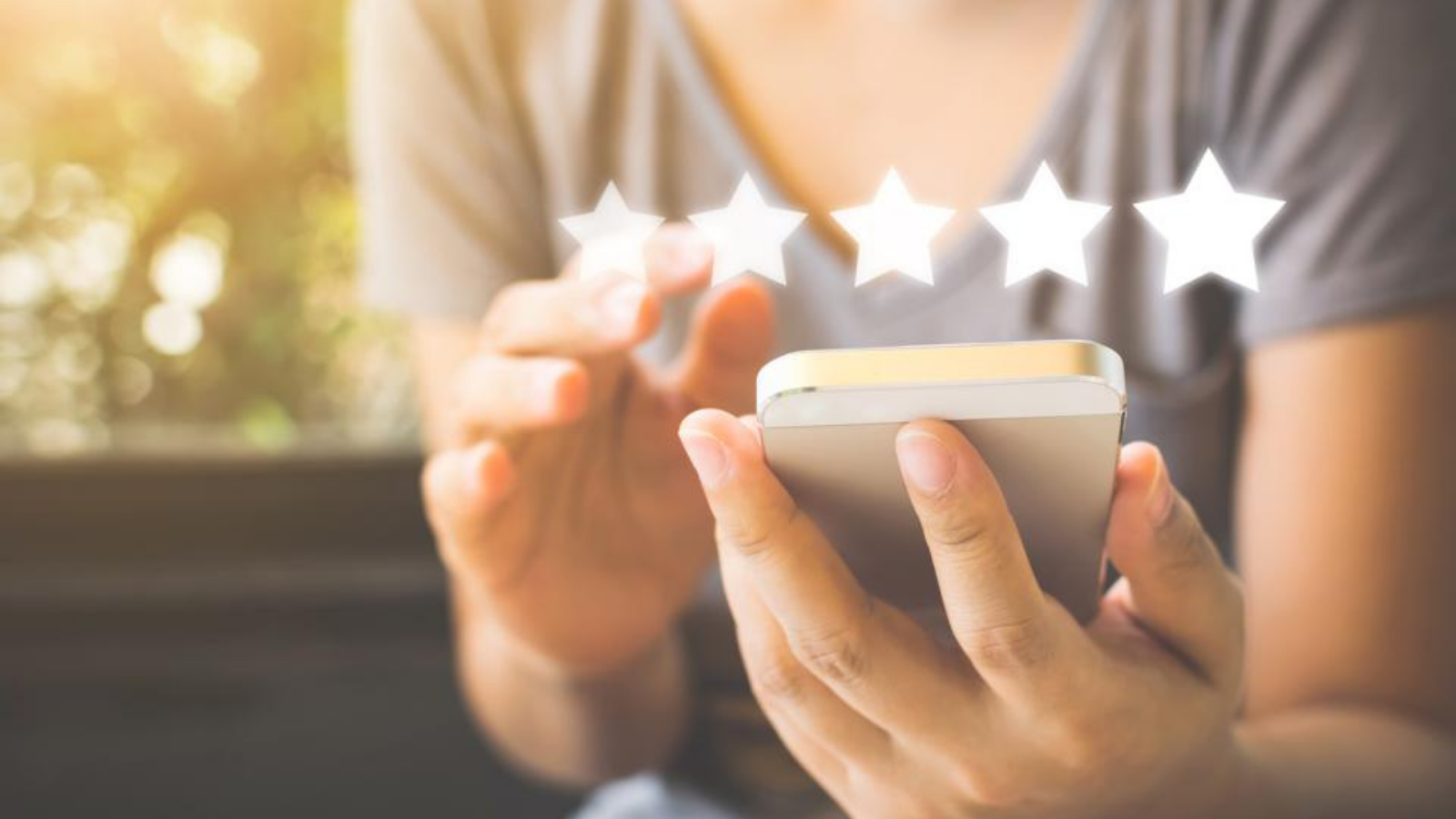 App Commerce: How To Convert New Users To Super Customers With Human Marketing

Apps & Marketing
2 min read
July 7, 2020, By Peggy Anne Salz
The shutdown of physical stores in much of the world is opening new opportunities for e-commerce... 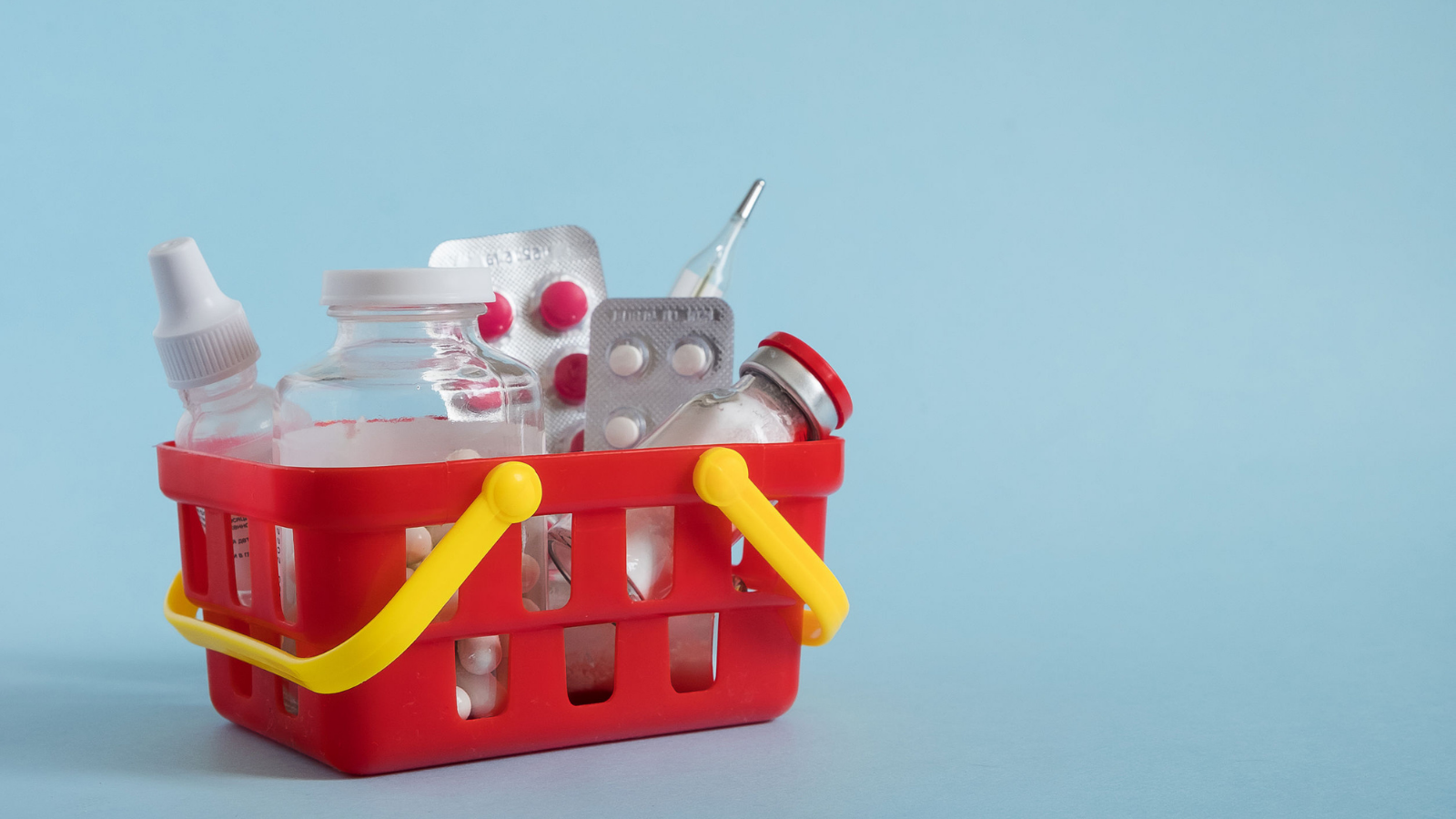 How Pivoting During A Pandemic Put Medlife On Top

eCommerce apps and digital marketplaces are seeing record shopping activity but the pandemic has also exposed severe shortcomings in the supply chain (think about the toilet paper shortage in the U.S.). So the question is, what can marketers do to adapt? How can they change the shopping habits of their users and when should they pivot?

User-Gen Content Inspires People, And Here’s How To Make Sure Yours Gets Noticed

User-generated content is real content from real people who care enough about your brand to show it. It’s more than self-expression; it’s a valuable asset smart marketers can harness to increase brand awareness, influence decisions, inspire conversions, and consequently drive sales.
[READ ON & LISTEN IN]

Education Is The Mission And Mobile Is The Means

Normally, this month would mark the end of school for the summer for many. But the COVID-19 pandemic, which has interrupted education globally, may have changed the routine forever. 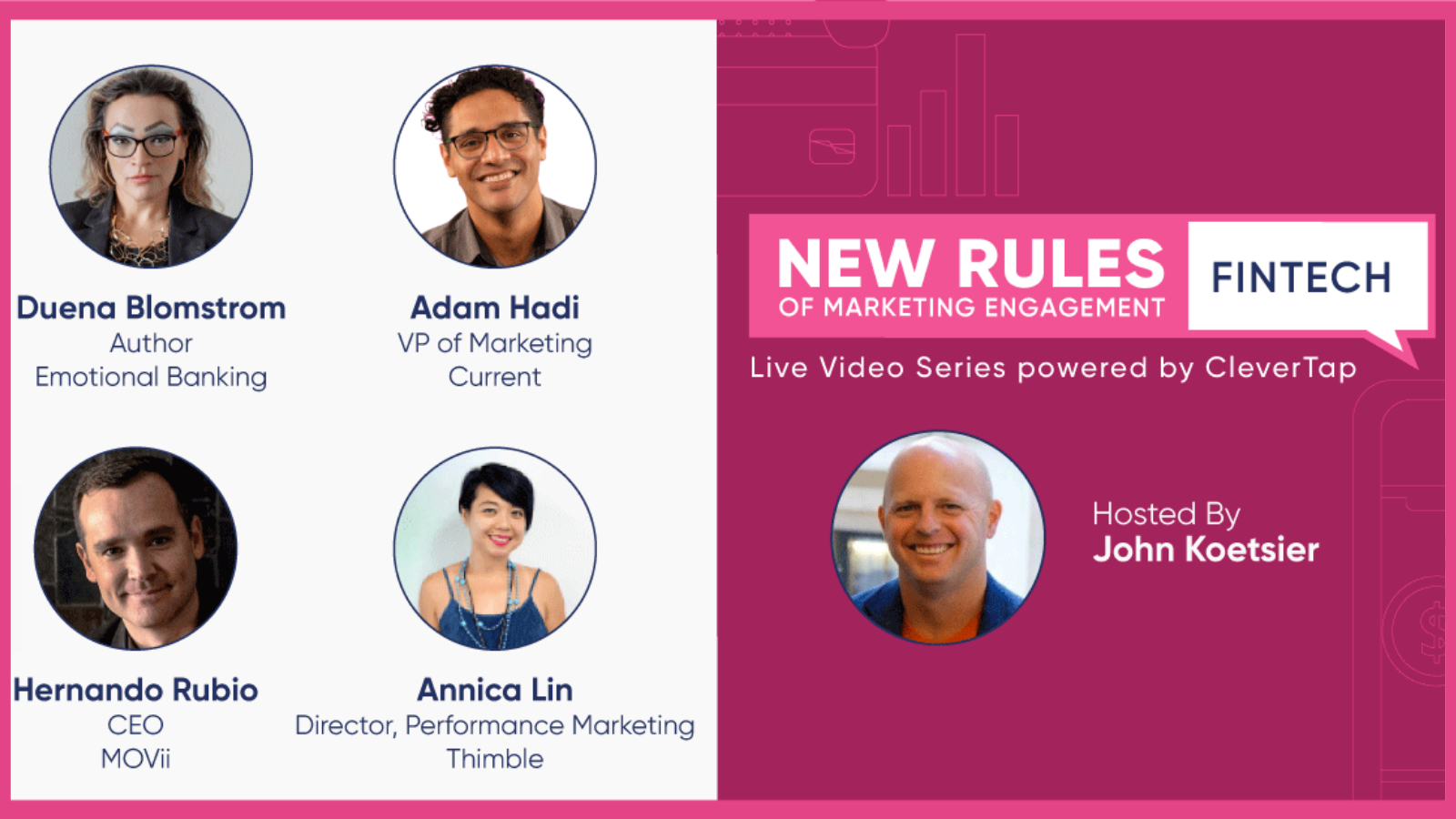 Some app categories are seeing a boom during the COVID-19 crisis and that includes fintech. Whether people are simply turning to banking apps rather than heading to their local branch, or they’re checking in with their investments more regularly thanks to the volatile market, people across the globe are embracing fintech as a way to cope with the challenges of this crisis. 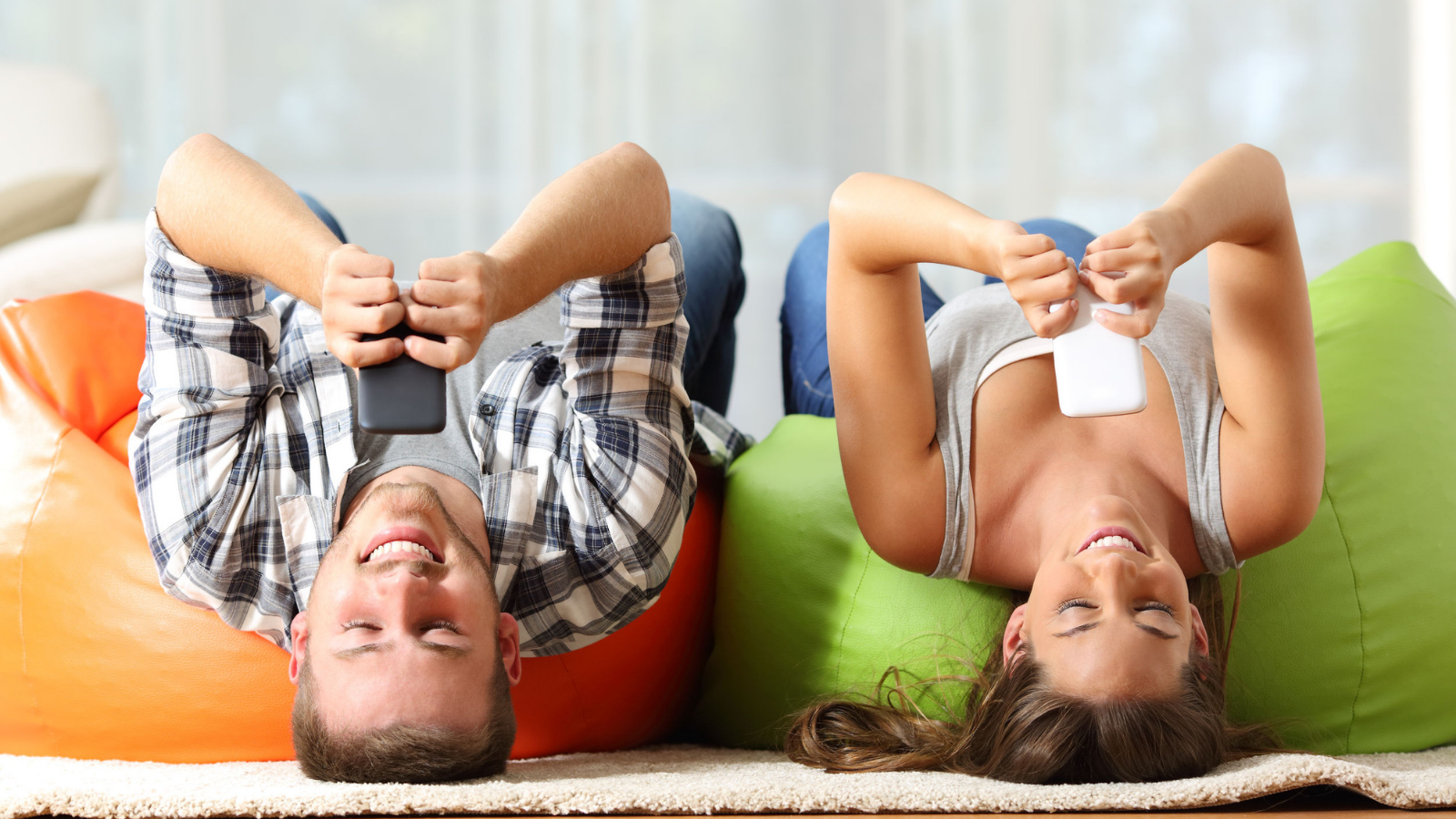 We know that retention rates vary across app categories—as do strategies. While we talk a lot about what’s normal and what works for games, and travel, and even health and wellness apps? But what about apps that provide therapy?