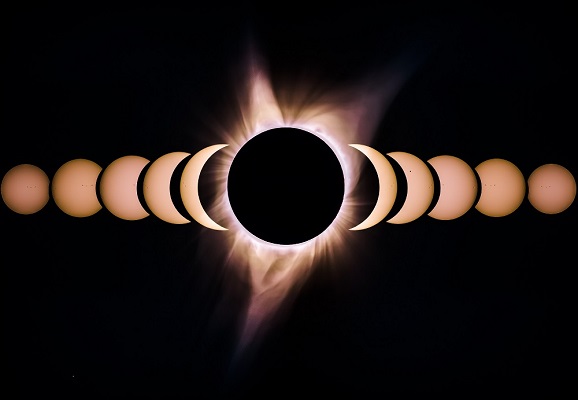 The news that Spanish telecoms giant Telefónica is gearing up to launch a platform that will "let clients know what data Internet firms have, so the client can decide what to do with them," can be read as a move by the telco to get a leg up on the likes of Amazon, Facebook, and Google--which have the edge in the data trade. It's just one event in a flurry of activity as companies race to harness data owned by others to enable more contextually relevant and effective advertising--thus enabling brands and marketers to communicate with consumers in a way that produces positive results and deepens engagement. 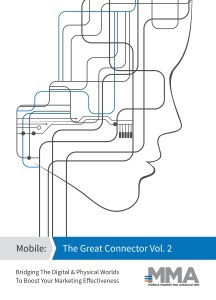 In Volume 2 of this resource, which I wrote in partnership with the Mobile Marketing Association (MMA UK), we explore how location data and context are coming together to enhance the entire marketing cycle. From strategies to re-imagine and hyper-personalize the customer experience, to ways brands can use mobile to super-charge offers linked to consumer context, this resource helps marketers choose the appropriate channels and approaches that will allow them to satisfy people’s growing requirement for personalized and relevant brand communications in the “mobile moment.” 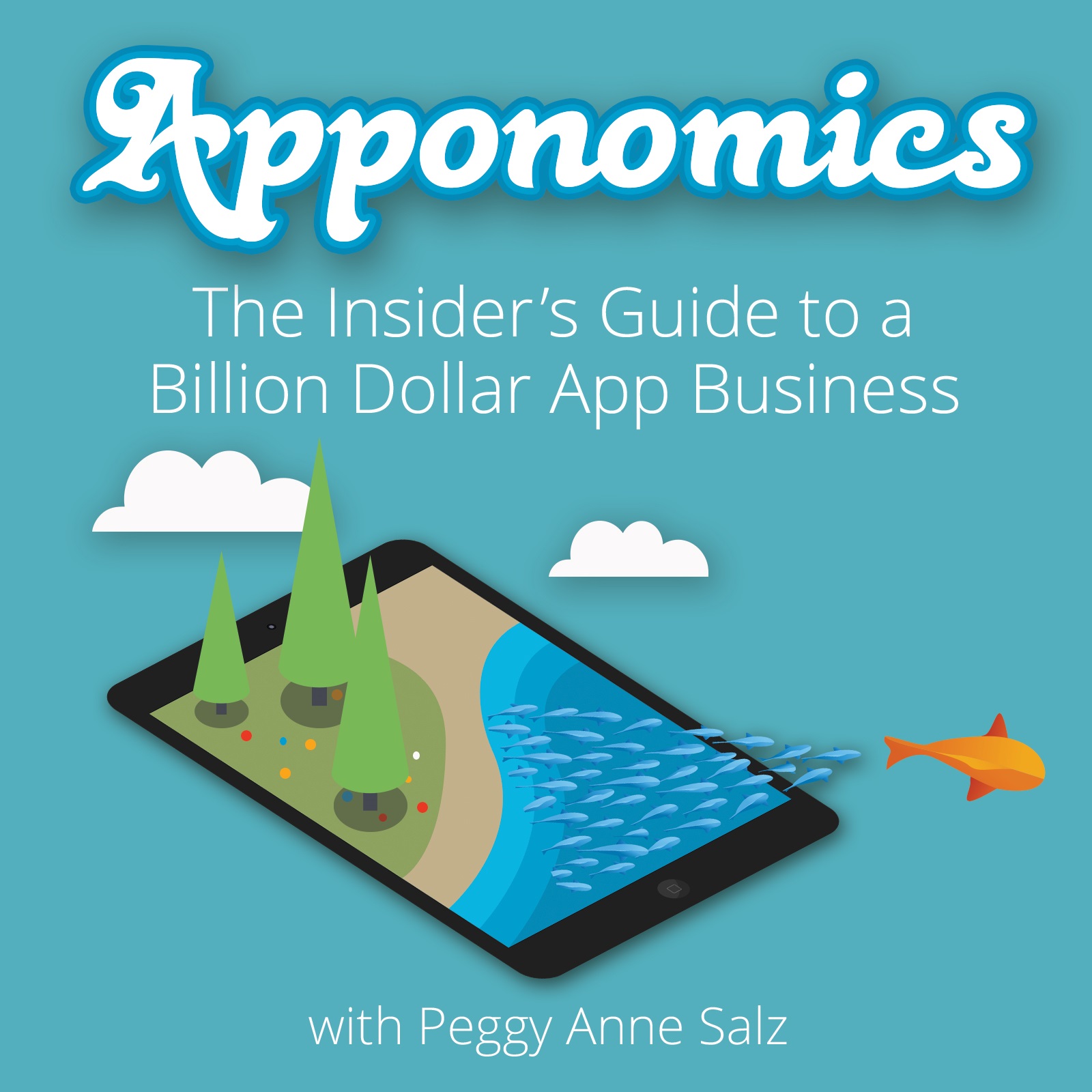 From user acquisition and understanding LTV, and from tackling app discovery to taking your app global, my 330+ page guide (written in partnership with InMobi) provides you everything you need to turn your app into a serious and sustainable business. I draw from dozens of real world case studies, developer interviews, and in-depth research to help developers make the right choices at every stage of the app life-cycle.

Mobile: Tracking From Promotion Through Purchase 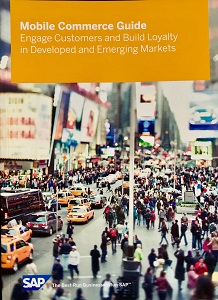 The Mobile Commerce Guide, which I wrote in partnership with SAP Mobile Services, includes articles, case studies, key learnings, and forecasts from over 40 industry leaders, innovators and analysts, including the GSMA, Accenture, IDC, MasterCard, Cisco, PayPal, Dutch-Bangla Bank, and RBS Citizens. From serving the world’s underbanked, to engaging consumers with experiential retail, to harnessing IoT to drive the future of commerce, the insights gathered in this Guide are global, diverse, and--above all--actionable. 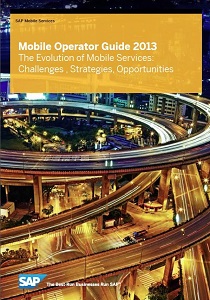 This inaugural edition of the Mobile Operator Guide, which I write in partnership with SAP Mobile Services, draws from interviews with industry thought leaders and innovators to identify market trends, best practices, and key lessons learned in deploying mobile services. The purpose is to equip telcos and telecom professionals with direction to drive messaging revenue, deploy cost-saving solutions, generate new revenue streams from mobile commerce, build loyalty through customer engagement programs, plan for LTE roaming through IPX adoption, and maintain competitive advantage in an IP-based world. 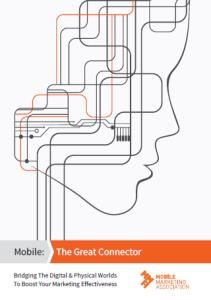 This resource, which I wrote in partnership with the Mobile Marketing Association (MMA UK), provides a thought leadership narrative and insights into how brands are using mobile to bridge the digital and physical worlds, paving the way for new marketing approaches. I also highlight the real benefits and opportunities that result when marketers properly harness mobile to extend reach, boost loyalty and increase revenues through effective mobile engagement. 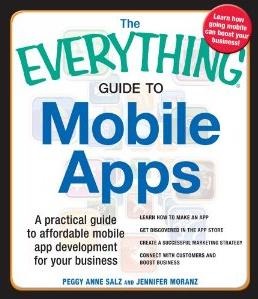 The Everything Guide to Mobile Apps (F+W Media, March 2013)

The Everything Guide To Mobile Apps: A practical guide to affordable mobile app development for your business is my “how-to” guide equipping you to make, monetize, and market your mobile app. It draws on the vast experience of its authors and the insights of more than 25 mobile professionals and contributors to provide you clear direction, critical information, and best practices around developing, distributing and promoting your mobile apps.