Nothing makes people click on an ad faster than a smart and compelling call-to-action. But message ad copy has to be more than strong and enticing.
[READ ON & LISTEN IN]

Super-charge Your Marketing Efforts With Artificial Intelligence—Starting With Email

Artificial Intelligence (AI) is a buzzword, but get past the hype and the ability of AI to sift through data, which has grown beyond the ability of humans to process it, represents a huge business benefit. But don’t think you need a mammoth task to get the most mileage out of a strategy that applies data-driven algorithms.
[READ ON & LISTEN IN]

Product Is The New Marketing—So Put Your App First

App marketing campaigns stand or fall on the strength of mobile ad creatives. But your entire business will fail if your app doesn’t deliver compelling value in the first place.
[READ ON & LISTEN IN]

What Marketers Need To Know About Blockchain And Bitcoin With Peter Rujgev, Coin PM

There’s no doubt that blockchain boosts the level of transparency and security marketers need to do their job better and boost customer trust in the process. And it’s clear that Bitcoin is a disruptive technology that marketers need to get to grips with how to avoid losing ground to competitors in years to come.
[READ ON & LISTEN IN]

Teaching Machines To Maximize Your App Marketing Results And ROI

App marketing powered by machine learning and AI allows app marketers to identify the events, audiences and ad creatives that can take their campaigns to the next level. Google and Facebook may have been the pioneers, but their dominance is challenged by managed DSPs (demand-side platforms) that are fighting smart with approaches that harness algorithms and AI to help app marketers make better buys and achieve higher returns.
[READ ON AND LISTEN IN] 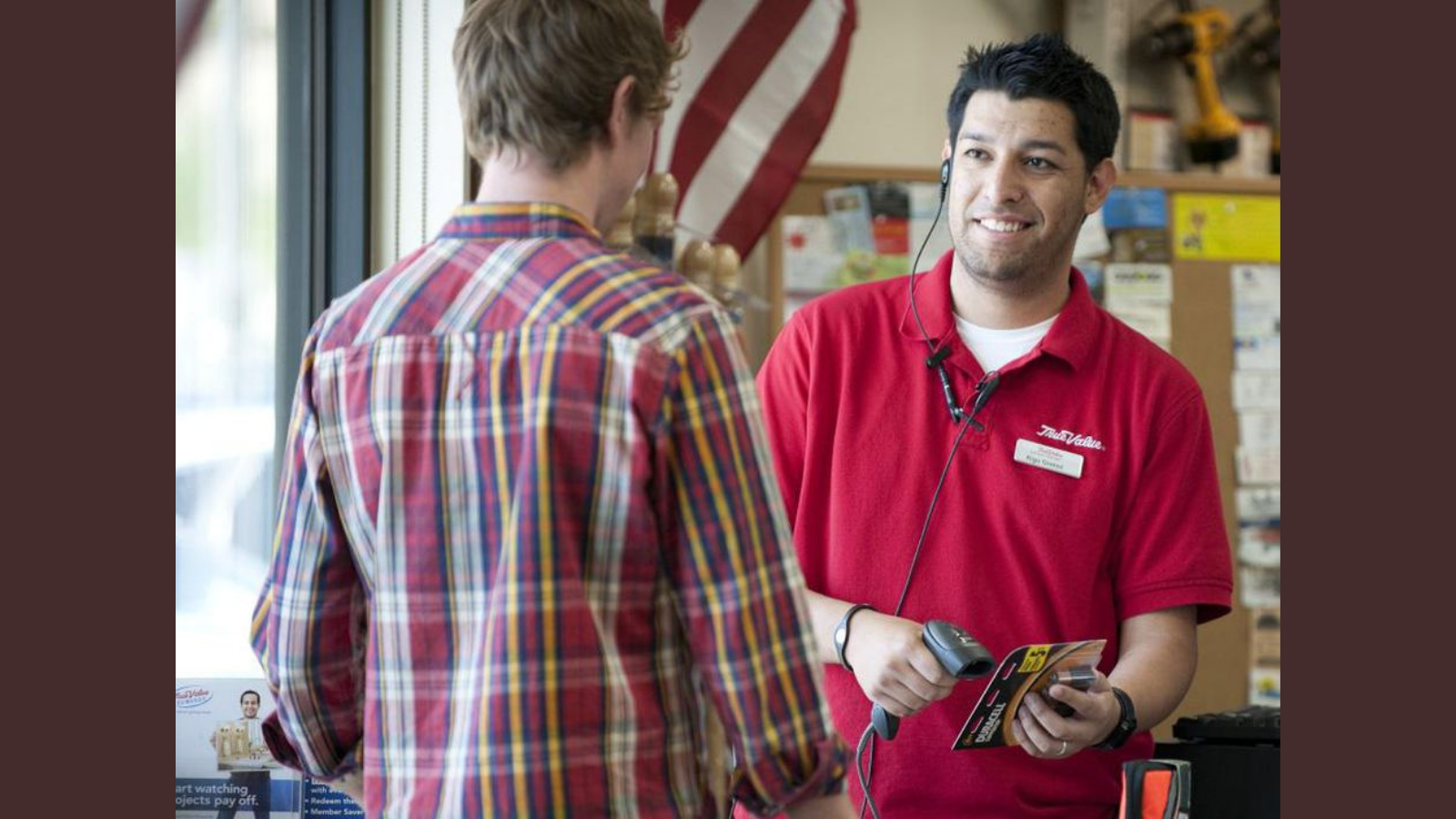 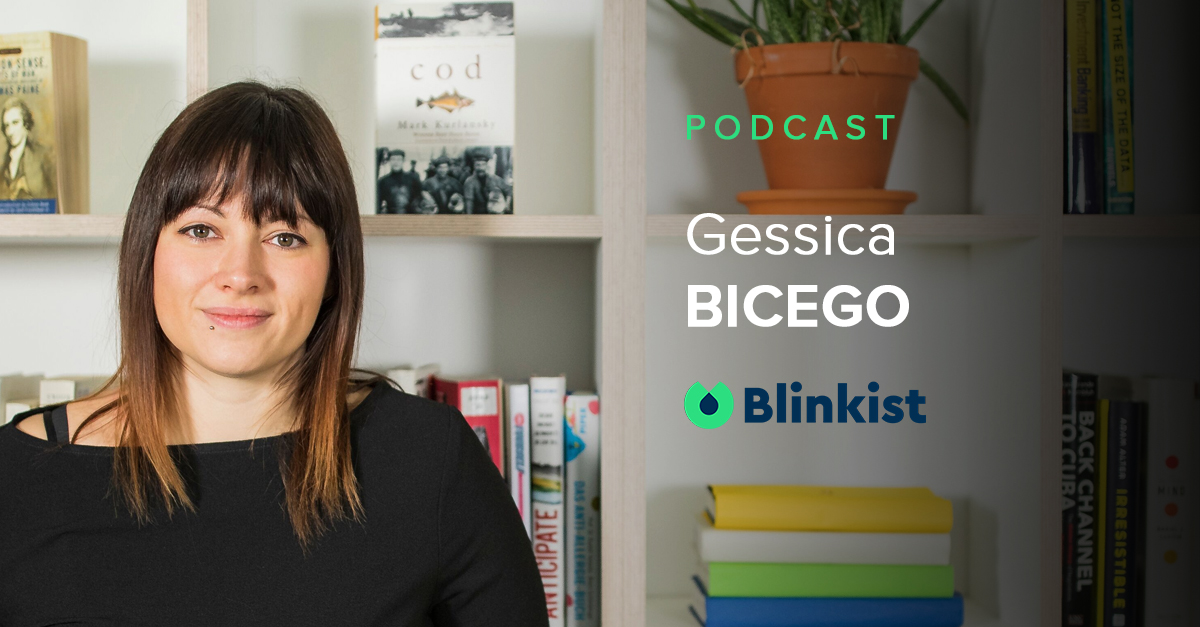 Learn how to expand your personal brand through networking and extend your appeal through TV advertising with Gessica Bicego, Director of Performance Marketing, Blinkist, a microlearning company--and top-rated app--that offers users key ideas from bestselling nonfiction books in 15-minute text and audio. Gessica,  a Mobile Hero recognized by Liftoff for her app marketing achievements, shares how she became a leading voice in the mobile space and offers solid advice for other women in mobile and marketing eager to do the same.
[READ ON & LISTEN IN]

Thanks to streaming your audience listens to more music and podcasts than ever before. Data from 2017 reveals that users tune in for an average of 33 hours a week in the U.S. alone, and the momentum shows no signs of slowing. Little wonder that audio programmatic--the business benefits and the best ways to buy it--lead the list of hot advertising and marketing trends in 2019.
[READ ON & LISTEN IN]

AR is going mainstream, enabling brands and marketers to tell amazing and immersive stories, so why wait to test the waters? We learn how to choose and tell stories with the help AR from Ray Soto, Director of Emerging Tech for the USA TODAY NETWORK, part of Gannett Co, Inc. and the largest local-to-national media organization in the U.S.
[READ ON & LISTEN IN]

Mobile gaming apps are a fast-moving space and pressure is high, particularly if your game harnesses blockbuster IP, to make sure your soft launch strategy covers the bases to be a massive hit from the get-go. Step-by-step, we learn how to succeed in the soft launch stage of your app and benefit from the vast experience of from Rose Agozzino, Senior Marketing Specialist at Ludia, the Montreal- based company that creates and distributes cross-platform interactive entertainment with mass consumer appeal.
[READ ON & LISTEN IN]

We get past the hype to dissect and discuss the major trends sure to have a significant impact on mobile app marketing in 2019, starting with the buzz around in-app header bidding. The concept is about allowing the app publisher to offer up all of their inventory at once to all of their demand sources to get the best deal.
[READ ON & LISTEN IN]

Scaling user acquisition demands you think big and act bigger—even if you have a small team to manage and optimize ongoing campaigns. Our host Peggy Anne Salz from MobileGroove catches up with Zach van Driel and Adam Turowski, the Co-Founders behind MiriGrowth, an app marketing agency specializing in UA on Facebook and Snapchat.
[READ ON & LISTEN IN] 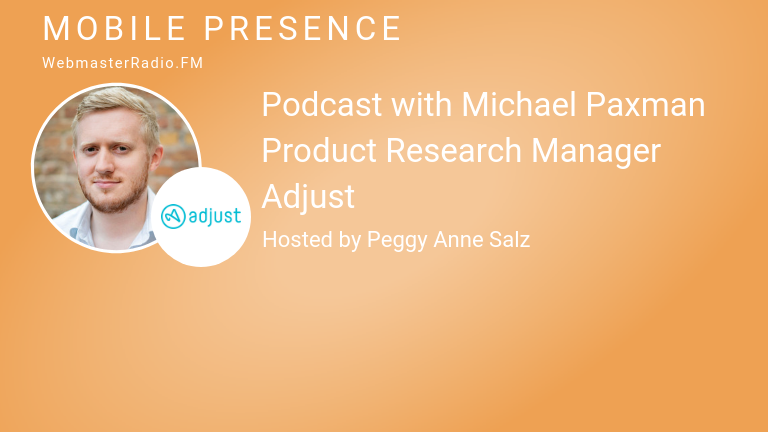 When marketers detect one kind of mobile ad fraud attack, the success is short-lived as smart fraudsters are sure to pivot to another. SDK Spoofing, a form of ad fraud where fraudsters are generating installs that look like the real deal, is perhaps the most frightening type of ad fraud because it is both incredibly elusive and expensive.
[READ ON & LISTEN IN]